My first filming of Brindiamo! in Philadephia 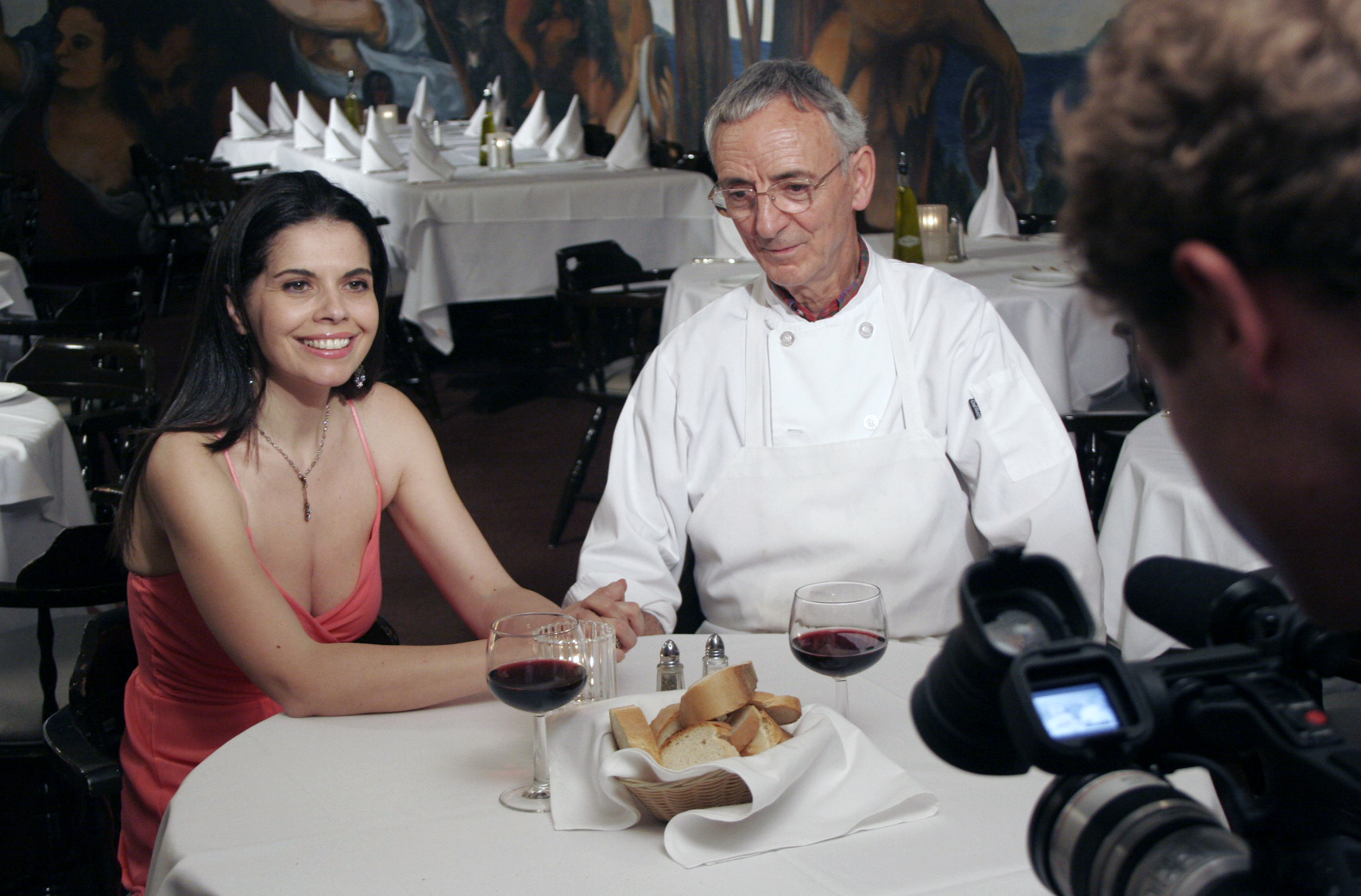 My first filming in Philly was truly a great experience. My crew and I rented a car big enough to bring all our gear – and all our enthusiasm! I chose an established restaurant called “La Buca Ristorante” where I met a true gentleman, chef and owner Giuseppe Giuliani. La Buca in Italian means “The Hole” and if you visit the restaurant you understand why they choose that name; to enter, you have to actually enter a hole! This “buca” is filled with passion for food and for Italy. Giuseppe Giuliani opened the door to his kitchen and his heart to me and to my crew and we had a great time filming, eating and, chatting. we prepared some delicious recipes, such as gnudi, (a kind of gnocchi originally from Tuscany made with ricotta and spinach instead of potatoes),“Zuppa di Pesce” (seafood soup) with lobster and scallops. I also learned that his very first special guest was opera singer Maestro Luciano Pavarotti! Giuseppe said that the restaurant was not even open yet, but that Maestro Pavarotti wanted to eat Italian, so the opera singer’s staff practically begged him to open just for that night to please the Maestro -and of course, Giuseppe could not say no to such a request!

I love my show for so many reasons, and a big one is that I get to mee meet wonderful, welcoming people like Giuseppe Giuliani. 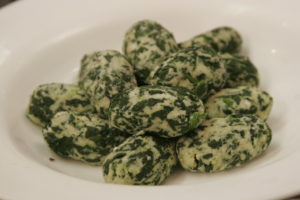 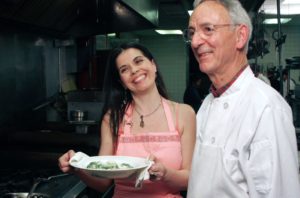 Experience a day at La Masseria in New York City

Vito Centrone I have...

Sorry, the comment form is closed at this time.