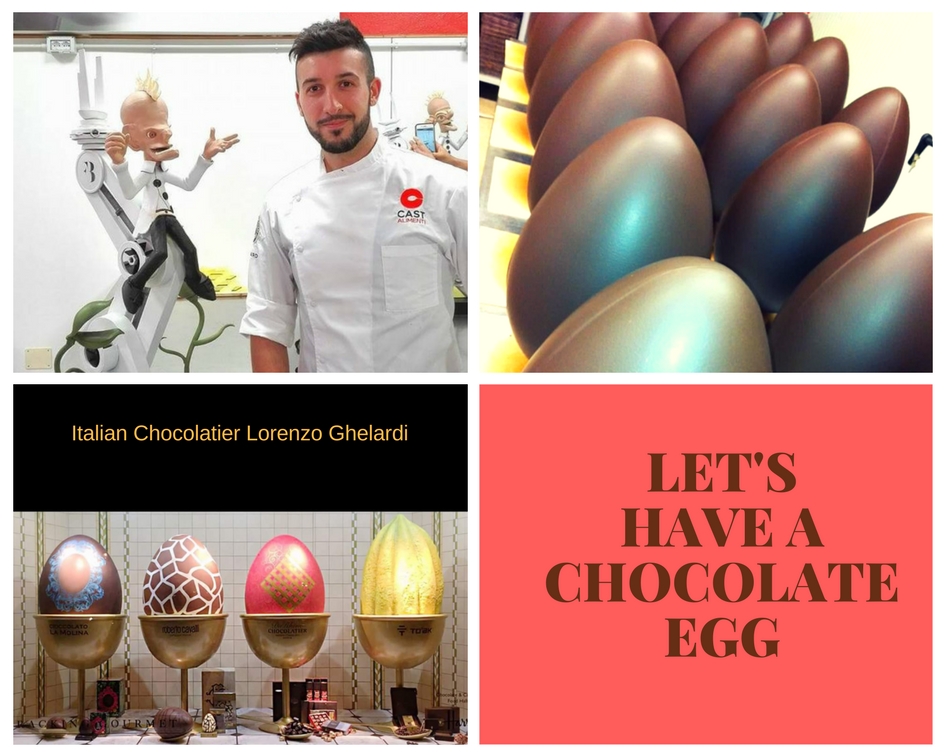 As you may know, I love to share stories of successful Italians outside of Italy. Today I will introduce to you Lorenzo Ghelardi a young Italian pastry and chocolate chef with many dreams and one big passion! CHOCOLATE.

Lorenzo moved to New York only a few months ago, thanks to his talent, his technique and his ability he was hired as a chocolatier in one of the most well-respected companies in New York city called Cacao Market by Mariebelle (If you love chocolate you MUST visit Mariebelle in Soho, a charming place with an incredible variety of good chocolates)

Lorenzo was born in Pisa, in 1992 and he graduated from “La Scuola Alberghiera Matteotti” in 2011, soon after his pastry chef degree, Lorenzo started to work with some of the very best pastry and chocolatiers chefs in Europe.

His mentors are all well-known pastry chefs, they received many awards and have been multiple times champions in international competitions, among them Emanuele di Biase, Luca Mannori, and Cristian Beduschi,

Another great experience for Lorenzo was working at the San Ranieri in Pisa a 4 stars hotel with high-end clientele.

I had the pleasure to learn about Lorenzo’s dreams just a few months before he moved to New York and since then I have been following his path to success.

Lorenzo has many more dreams to conquer, I am confident that he has the talent and the personality to make his dreams to come true and while I congratulate him for his good work, I wish him much success for his sweet career.

I asked Lorenzo to share with my friends and fans some images of his creative work and some beautiful Chocolate Eggs to celebrate Easter. 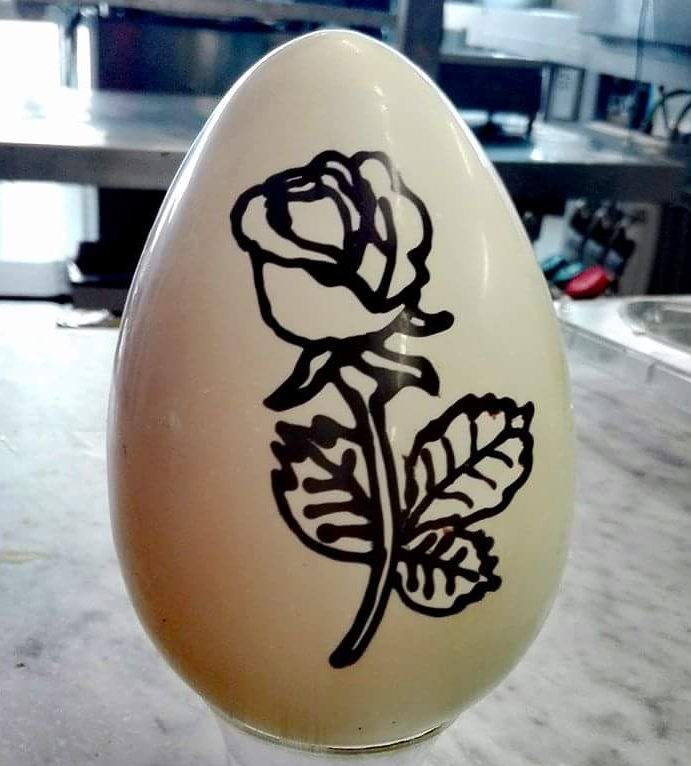 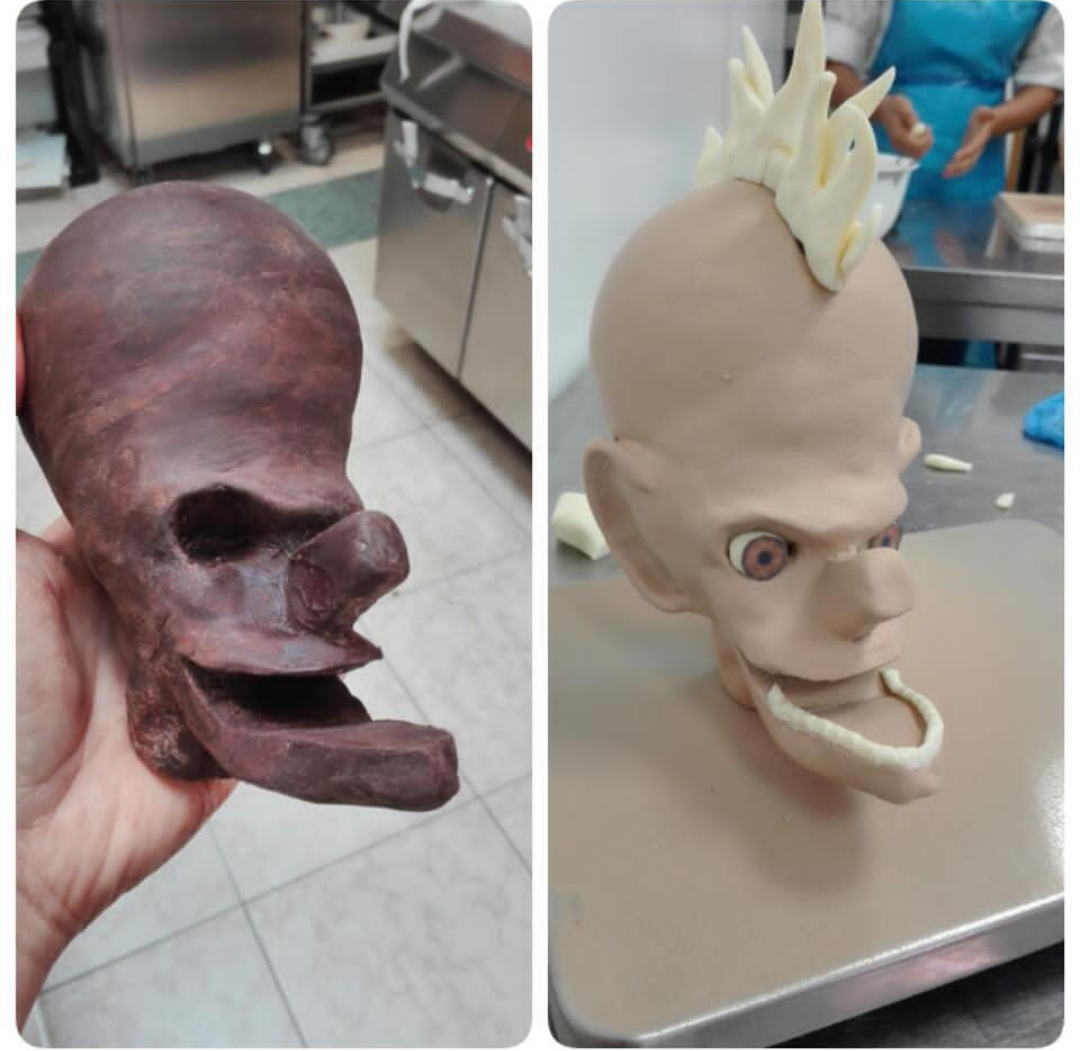 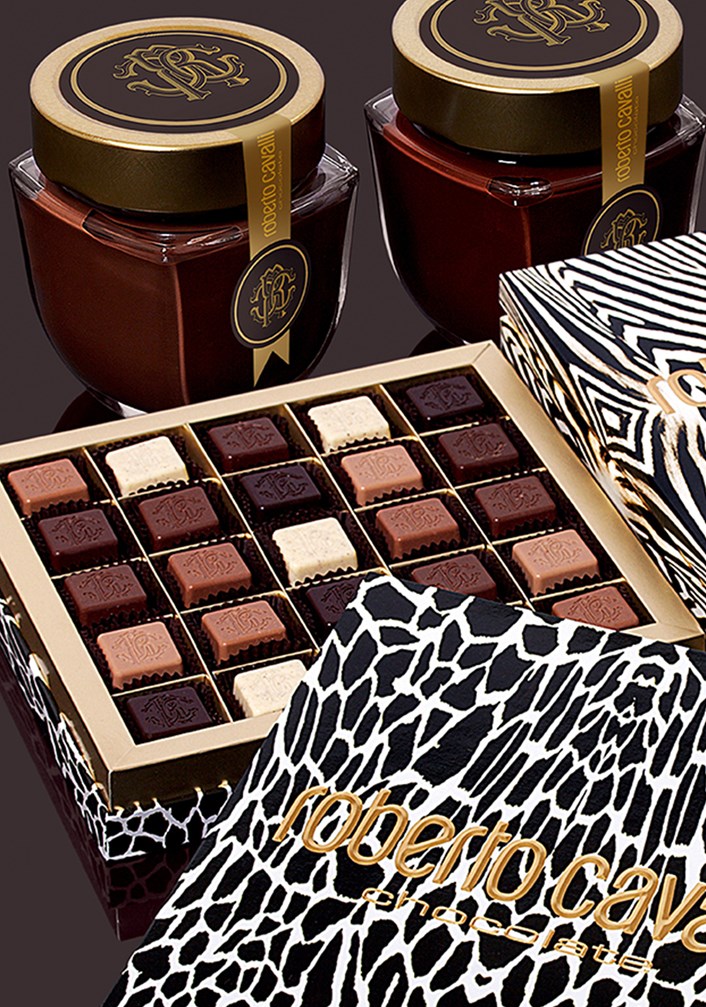 *The first chocolate eggs were crafted in Europe at the beginning of the 19th century. But in the 17th and 18th centuries, was already a tradition to donate toys shaped as eggs filled with sweets to young children during the Easter time.

*Since ancient times eggs have been a symbol of fertility, a symbol of new life, new beginning and rebirth and Easter is all about Christ’s resurrection.

*Eggs decoration has been a worldwide tradition. In Persian culture is tradition to paint eggs for Nowruz, to celebrate the New Year.

I would like to Brindiamo! to Ilaria Giannotta and her new book “Amore ad un Bivio”.