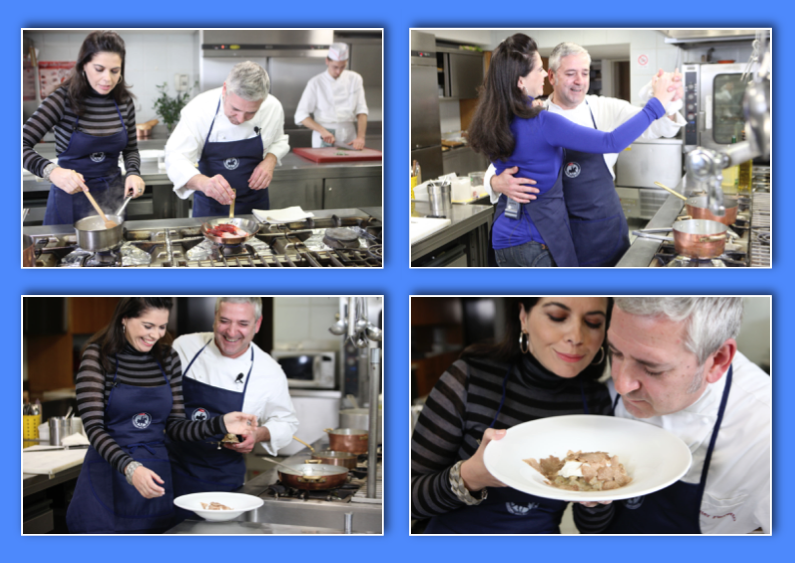 In 2009 during my filming in Italy I met an amazing man and chef, Walter Ferretto.

It was such a pleasure to cook with chef Walter and during our little breaks we also had a little fun by dancing in the large kitchen of “Il Cascinale Nuovo”.

“Il Cascinale Nuovo” is owned by the Ferretto’s family, which has been in the restaurant business since 1959, when Pasquale Ferretto and his wife Giuseppina opened a restaurant called “Locanda Antico Paradiso”.

Their son Armando, later opened “Il Cascinale Nuovo” with his wife Silvana in 1968.

The tradition continues on with Pasquale’s and Silvana’s children Walter and Roberto, who now run “Il Cascinale Nuovo” with Roberto’s wife Patrizia and daughter Alice.

Since the time of his ancestors, particularly his mother whose cuisine was simple and traditional, Walter steered the restaurant to take a more sophisticated and innovative path with new trends and flavors, while still taking advantage of the traditions, and the rich availability of ingredients, offered by the great region of Piedmont.

Walter can be described as one “Creative Italian Traditionalist”, given the wonderful recipes he has created for “Il Cascinale Nuovo”.

Walter Ferretto, has truly indulged his great creativity throughout the menu of “Il Cascinale Nuovo”.

In 1989, Chef Walter was given the much-coveted Michelin Star, in honor of his excellent work in “Il CascinaleNuovo’s” kitchen.

Walter’s brother, Roberto Ferretto, imparted his great knowledge of fine wines to me and the fans of Brindiamo! during our filming. After all, the region of Piedmont is one of the most prestigious wine growing regions of Italy with wines such as Nebbiolo, Barbera, Dolcetto and Moscato Bianco, the Moscato Bianco grape harvests from Piedmont’s vineyards, produce what is perhaps the best-known wine of the region, the white sparkling sweet wine Asti Spumante.

Clearly, Piedmont has much more to offer than just its palaces and plazas.

The menu at “Il Cascinale Nuovo” alone, is sufcient for tourists and guests to visit the region.

Walter, I am looking forward to visit you again soon. 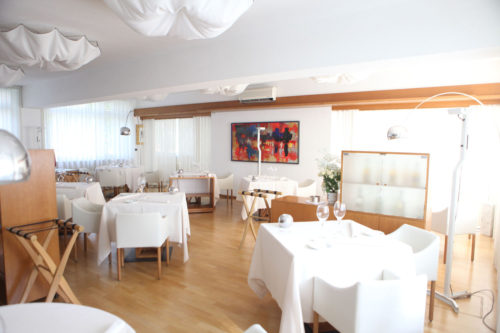 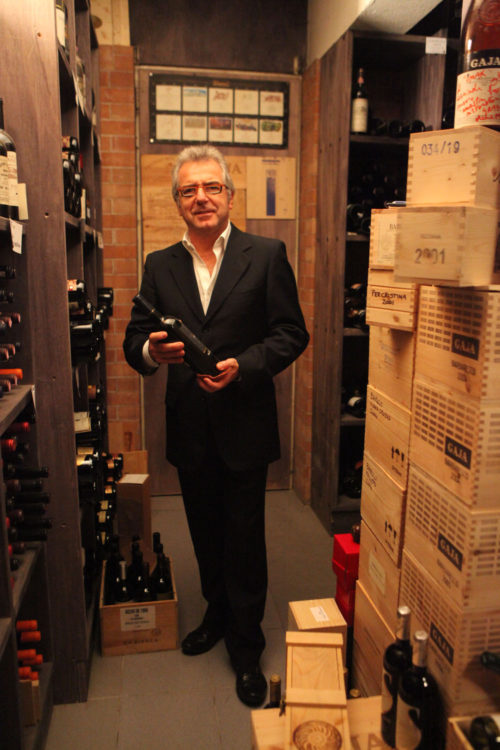 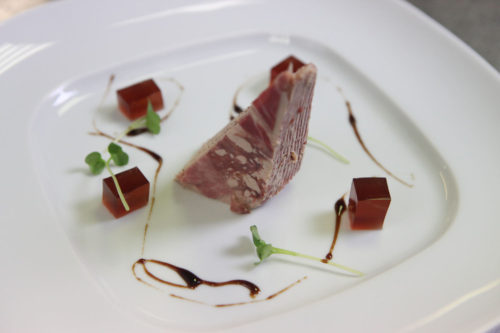