Riviera opened its doors to the public on June 06, 1993. Founded by Luigi Passano and Angela Bellagamba in the city of Guayaquil (Ecuador). Victor Emilio Estrada 707 y Ficus Guayaquil Ecuador 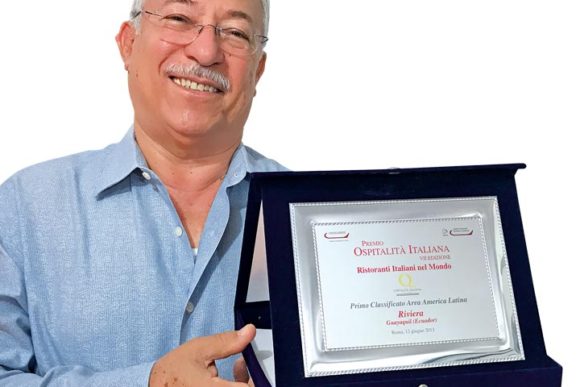 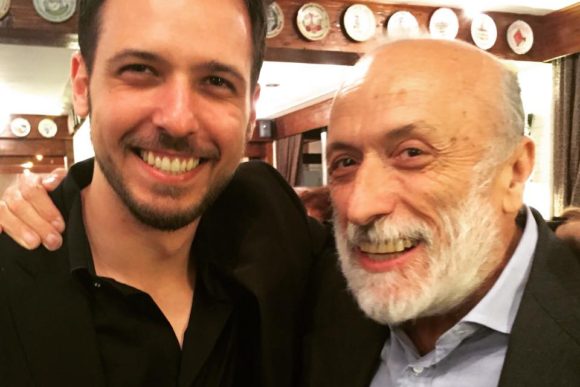 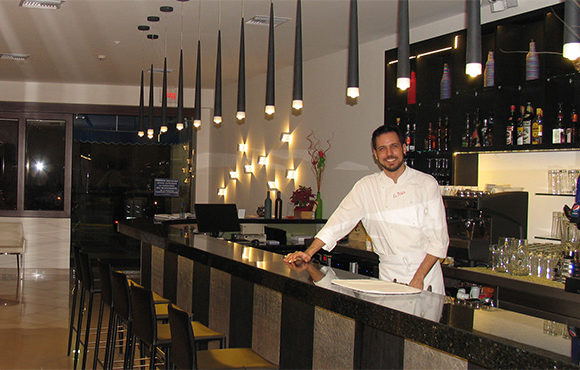 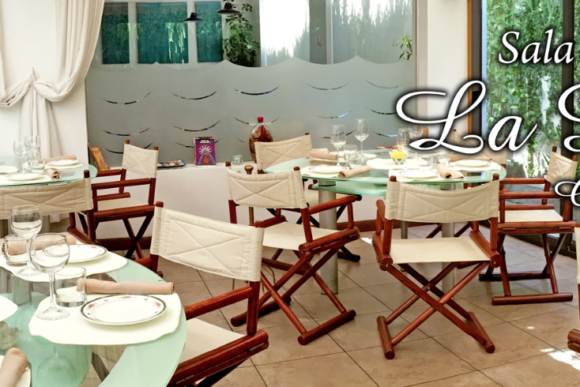 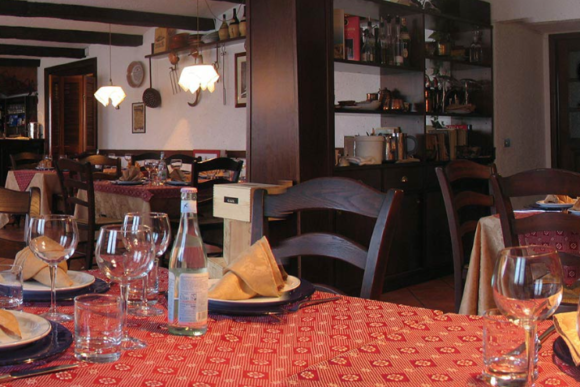 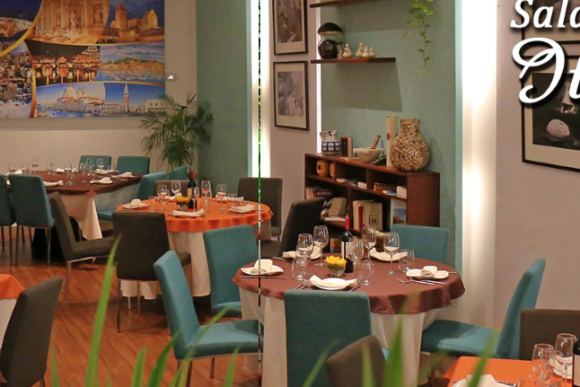 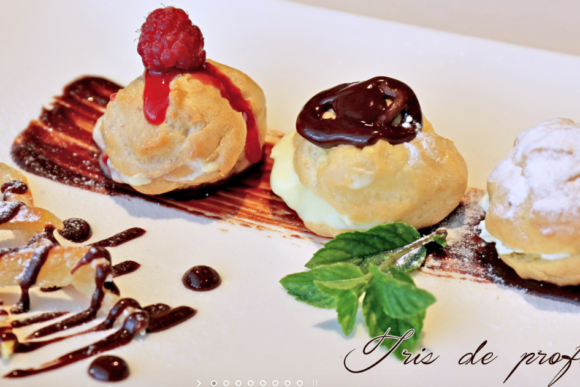 Founded by Luigi Passano and Angela Bellagamba in the city of Guayaquil (Ecuador). Luigi initially was responsible for the dining room and his wife Angela was in charge of the kitchen where they promoted Italian cuisine, especially the one of its province of origin “La Liguria”.  The restaurant started as a pizzeria with a wood oven and as a spaghetteria.  At that time they were preparing the most well-known dishes such Lasagna,  spaghetti alla bolognese, Spaghetti al Pomodoro, pesto, amatriciana, ravioli, gnocchi, and minestrone.

From its beginnings, the goal of Luigi and Angela was to promote, communicate and teach the Italian gastronomic culture to the population of Guayaquil. Luigi and Angela, on July 7, 1993, inaugurated Riviera, which over the years has become a tradition in Ecuador. He is now accompanied by his son Paolo Doctor – Master in Gastronomic Sciences, graduated from the University of Slow Food in Pollenzo – (CN) Italy, currently runs his own restaurant La Bilaia in Lavagna (Italy). 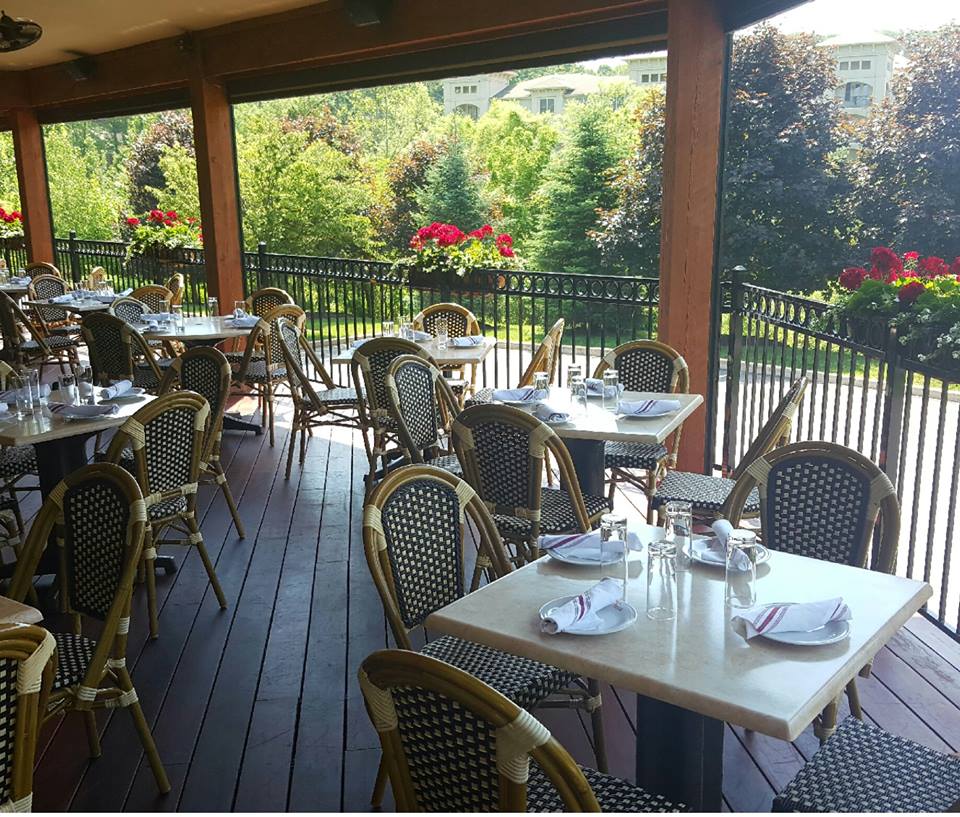 It is our mission to build a restaurant that establishes the framework necessary to develop a consistently exceptional, engaging, 191 South Newtown Street Road, Newtown Square, PA, United States