By transforming his small beachside café into one of Italy’s top twenty restaurants, Mauro Uliassi has received two Michelin stars and won huge amounts of respect from his peers. Banchina di Levante, 6 _ 60019 Senigallia (AN) 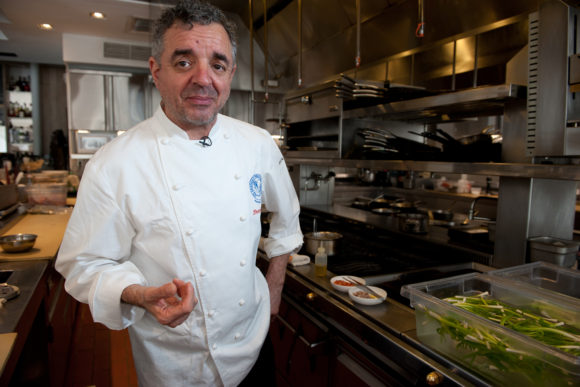 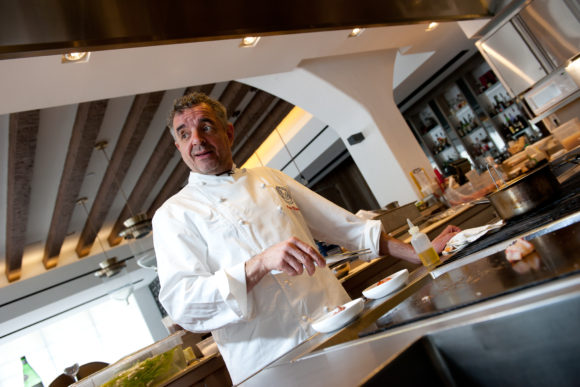 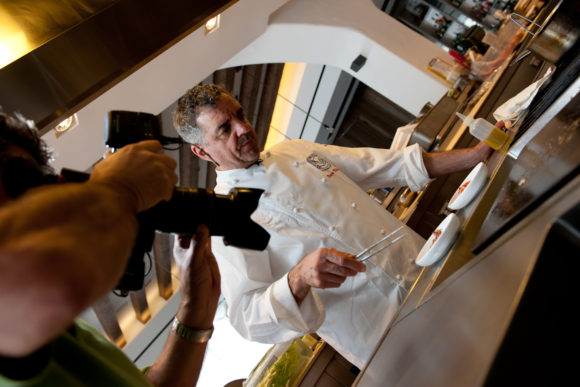 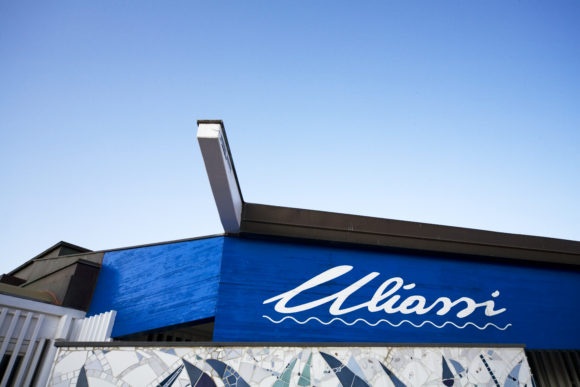 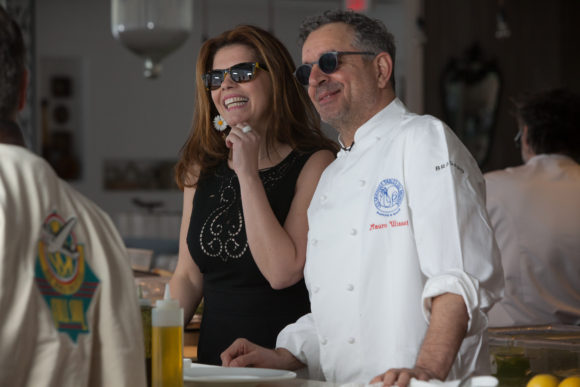 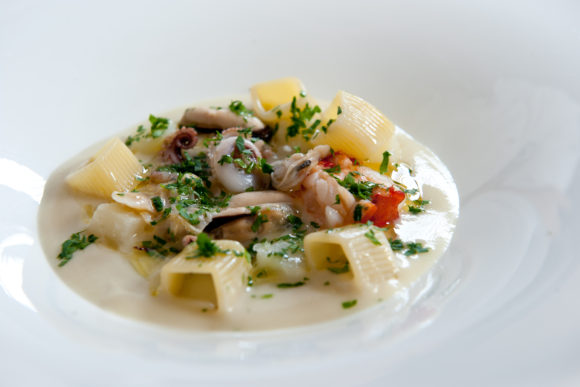 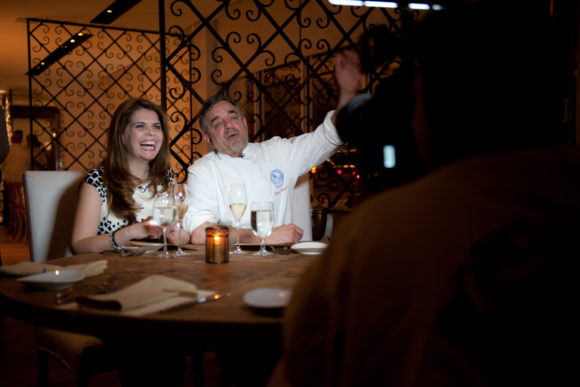 By transforming his small beachside café into one of Italy’s top twenty restaurants, Mauro Uliassi has received two Michelin stars and won huge amounts of respect from his peers. Senigallia is a small beach resort in Marche on the east coast of Italy famous for its stretch of golden sands. But nestled amongst the hotels and beach huts is a two Michelin-starred Mecca for seafood lovers, run by Mauro Uliassi, one of the country’s best chefs. He has lived and worked in the town nearly all his life, taking the restaurant he opened in 1990 and slowly turning it into the bastion of cuisine it is today. When Mauro left the school he worked all over Italy at high-end, fine dining restaurants, but didn’t enjoy the highly stressful working environment. He returned home and began teaching at the local culinary college and thought he had found his calling. From that moment on, in 1990 he opened a beach hut bar called Uliassi with his sister Catia, who ran the front of the house. His first menus were comprised of small, simple seafood dishes which were popular with tourists, but he constantly improved his cooking over the next ten years. As he and his dishes evolved, the critics started to take notice, and in 2000 he won his first Michelin star. In 2009, Mauro received his second and found himself at the helm of one of Italy’s top twenty restaurants. 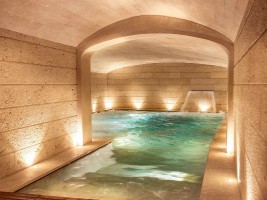 In the frame of Piazza del Duomo, with a view of the Sassi to take the breath away, open the doors of Palazzo Gattini Piazza Duomo, 13, 75100 Matera MT, Italy At this address