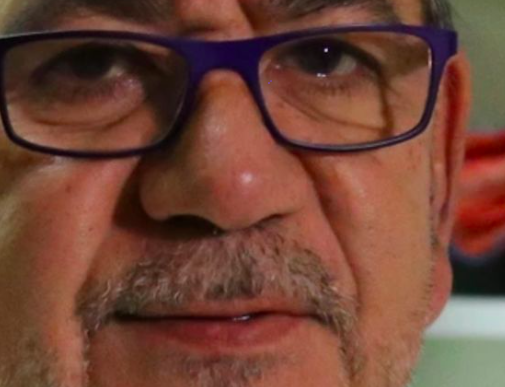 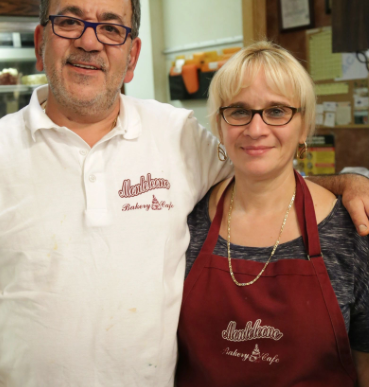 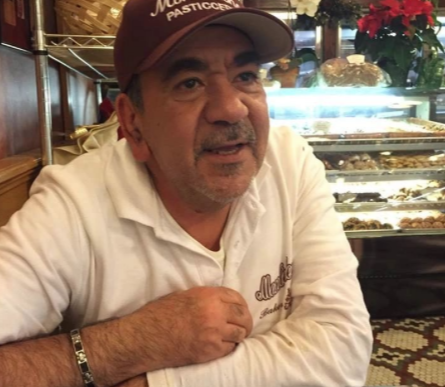 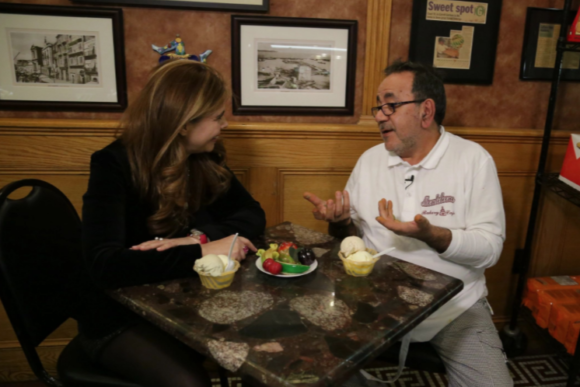 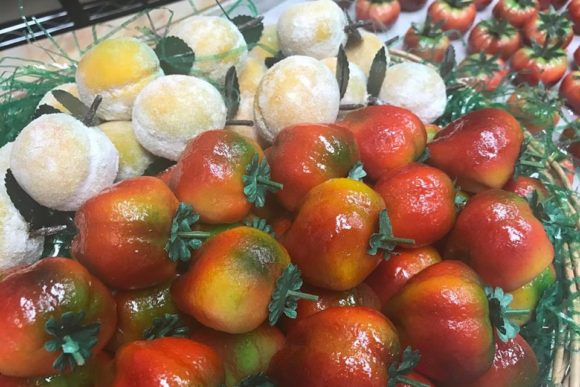 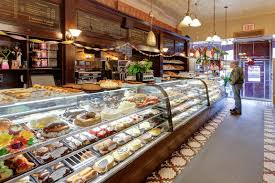 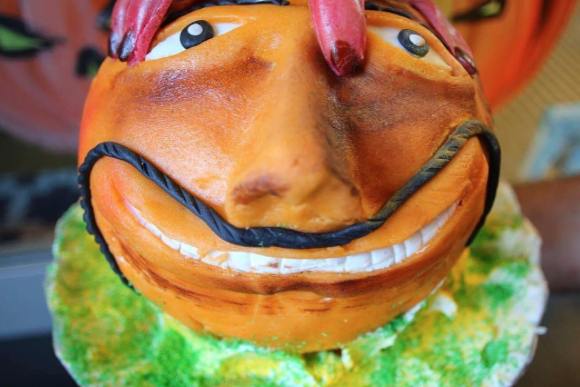 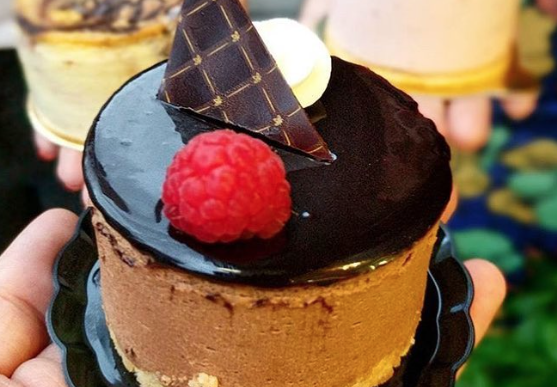 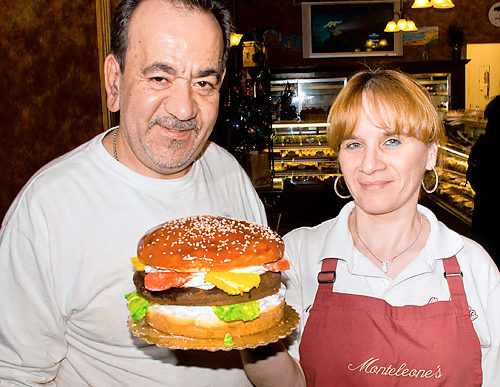 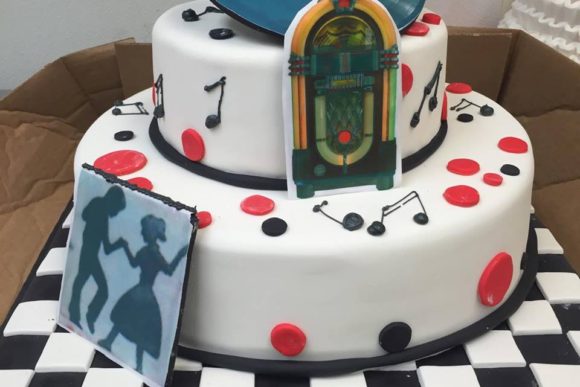 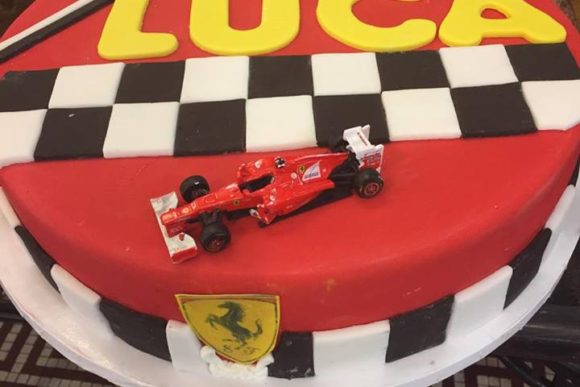 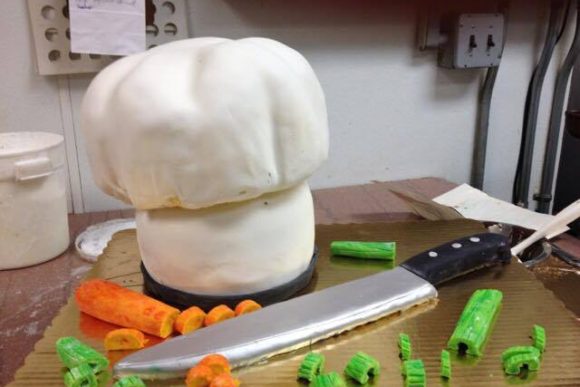 Antonio Fiorentino was born in a small town called Porto Empedocle in the province of Agrigento in the beautiful island of Sicily.

Antonio opened a beautiful pasticceria called Pasticceria Monteleone’s  in the heart of Brooklyn in 2011 with his wife Teresa, and his children Rosemarie, Giuseppe and Salvatore. Since than he has been making traditional Sicilian pastries and cakes, and some beautiful customize special occasion cakes.

“I learned so much from my zio Domenico a great man and pasticciere so good they called him IL MAGO”.

Antonio Fiorentino is a proud supporter of 10.000 for Africa 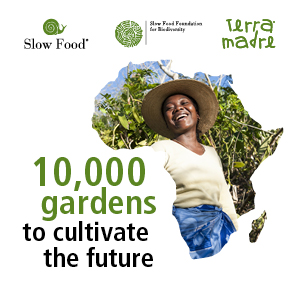 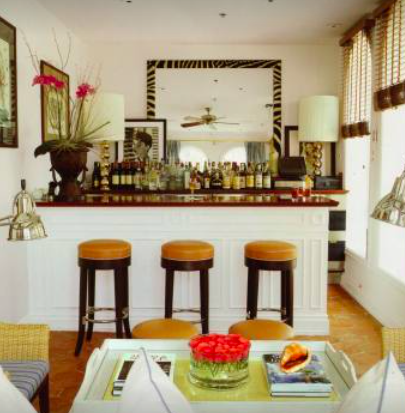