Brindiamo! Club Card members will receive an exquisite tomatoes sauce and a package of pasta from chef Marcello's Gourmet imports when you dine at Marcello's restaurant. Chef/owner Marcello Russodivito open it's restaurant to fulfill his dream, but the challenges are not over for Marcello that is keeping looking for more dreams. 21 Lafayette Avenue, Suffern, NY, United States 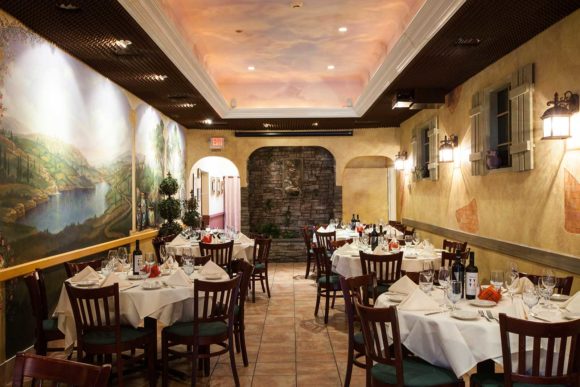 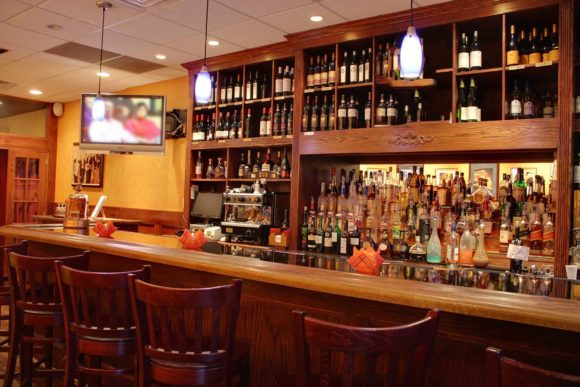 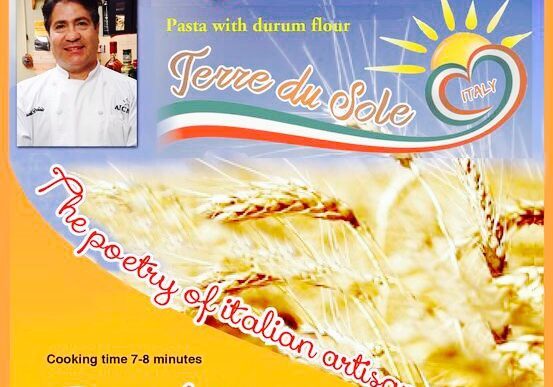 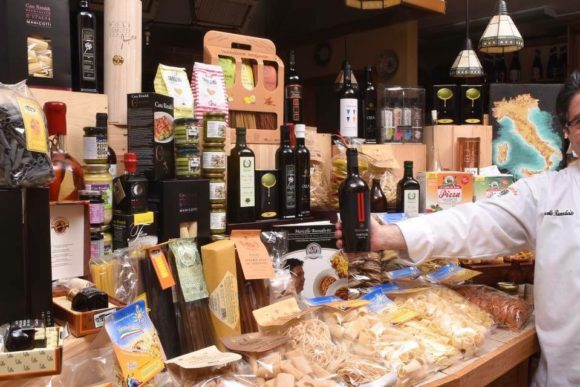 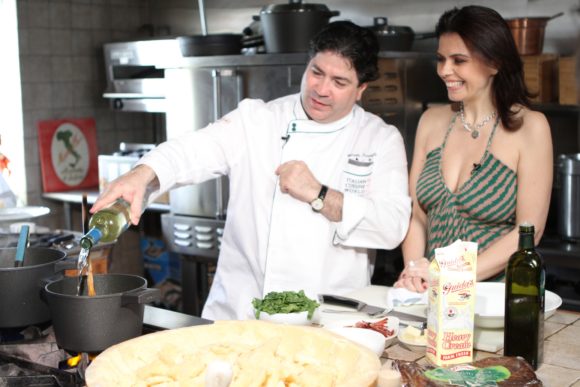 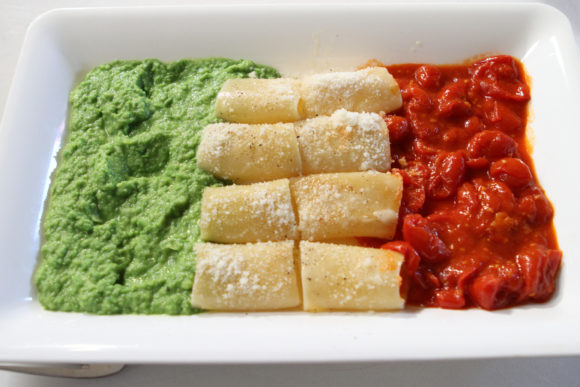 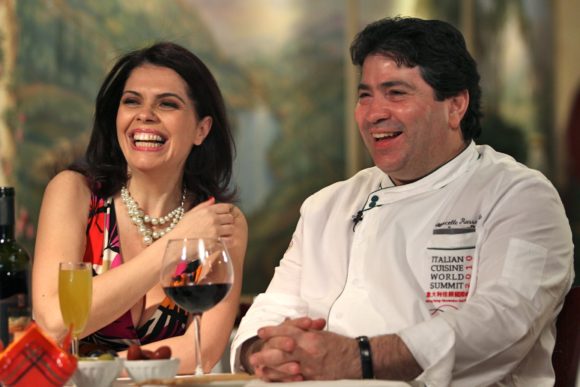 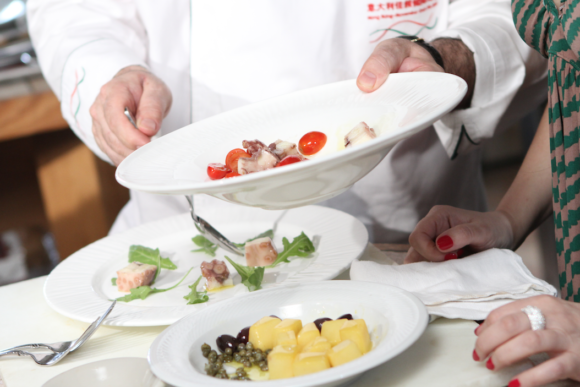 Marcello Russodivito was born in Campobasso—the capital city of the Italian region of Molise. His fam­ily originates from Riccia which is one of the largest towns of the province where he spent his infancy and childhood. Born the youngest of five children, after the sudden death of his father, he be­gan working in restaurants when he was just 13 years old. At the age of 14, he traveled to study at the “Ho­tel Institute of Montecatini Terme” in Tuscany for three years until he graduated. In 1986, Marcello realized his dream as a chef and opened his first restaurant in Suffern, Rockland County—New York State. Marcello Russodivito open it’s restaurant to fulfill his dream, but the challenges are not over for Marcello that is keeping looking for more dreams to fulfill like the cooking studio, the tour in Italy and a full line of fine products such as pasta, oil, sauce, that have his label on. 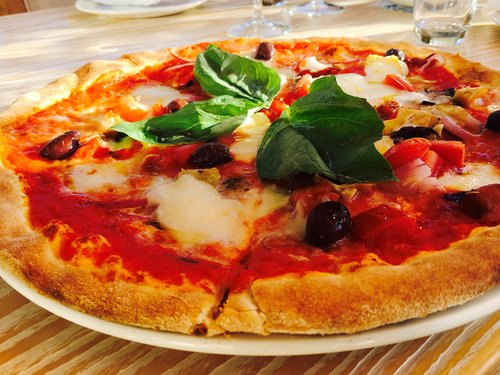