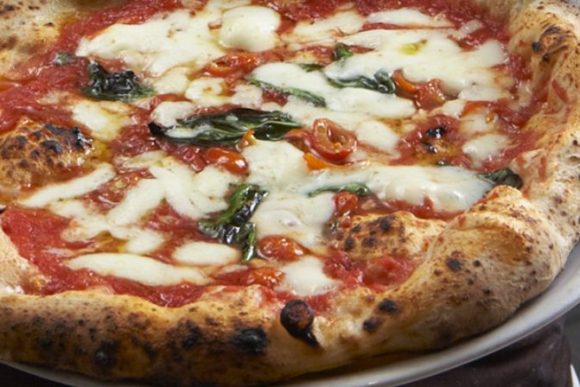 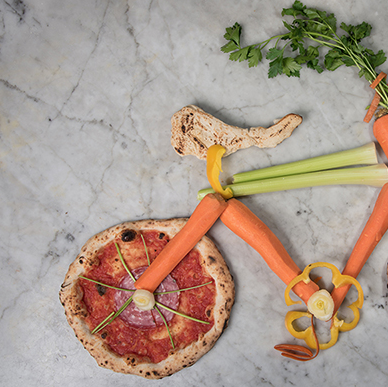 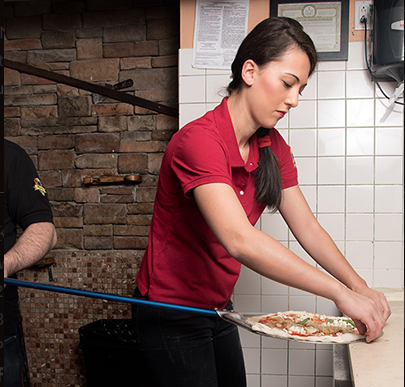 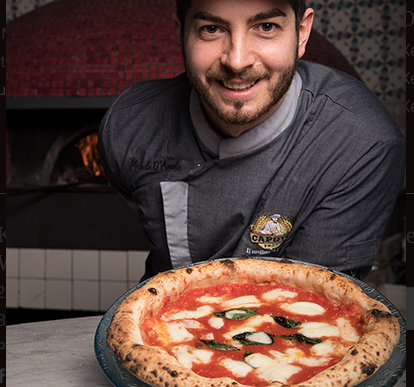 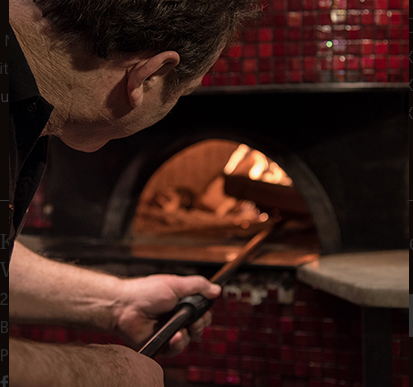 Roberto Caporuscio was born and raised on a dairy farm in Pontinia, Italy, an hour outside of Naples, where he first developed his culinary skills producing and selling cheese. However, it was in Naples, where Roberto went to study the art and craft of Neapolitan pizza-making, with the most talented pizza masters. After training with the best, Roberto came to the United States where he opened several successful pizzerias, and ultimately settled in New York City in 2009, and established Kesté Pizza & Vino.

Kesté, meaning “this is it” in the dialect of Naples, is an authentic Neapolitan pizzeria located at 271 Bleecker Street, in the heart of Greenwich Village. At Kesté, pizza fans can indulge in an expansive assortment of 50 traditional and creative wood-fired Neapolitan style pies, crafted from the finest ingredients, including homemade mozzarella. In addition to several red, white and specialty pizzas, the menu also showcases an assortment of gluten free pizzas as well as several vegetarian and vegan options.

In February 2012, Roberto collaborated with his mentor, Antonio Starita, and opened Don Antonio by Starita, a Neapolitan pizza restaurant located on West 50th Street, in Midtown, Manhattan followed by a second location in Atlanta, GA. 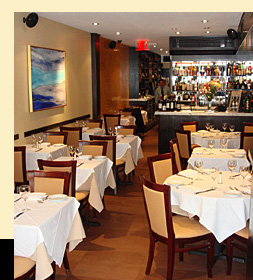