Elio Orsara opened his very own locanda in Kojimachi, Tokyo, only minutes away by foot from Japan’s Imperial Palace. 2-5-2 Koji-machi Chiyoda-ku Tokyo102-0083,JAPAN 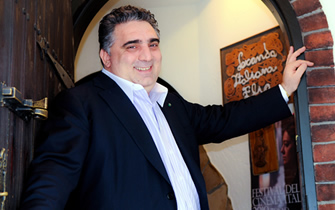 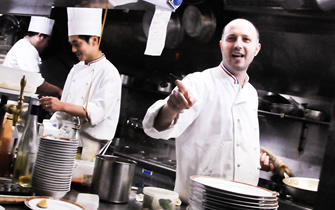 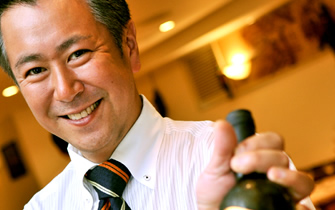 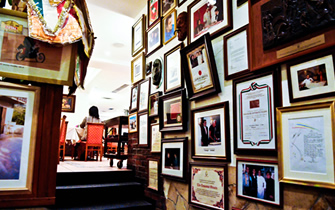 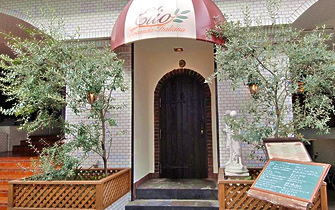 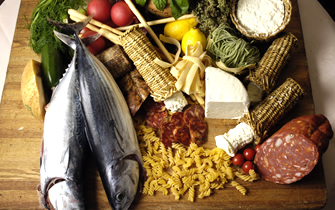 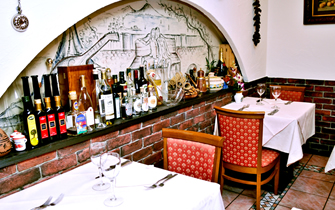 On November 1996, restaurateur Elio Orsara opened his very own locanda in Kojimachi, Tokyo, only minutes away by foot from Japan’s Imperial Palace. Since then, the restaurant has become synonymous with authentic Italian fare and over the years Elio become the favourite dining spot of celebrities, including the giant of the fashion industry, Giorgio Armani.

Elio offers traditional Italian cuisine and speciality Calabrian dishes made of carefully selected ingredients. Antipasto, primo, secondo, dolce and caffe –  of course, they can suggest the best wine to complement your meal.

Elio was born on October 25, 1966, in Cetraro, a city located in the region of Calabria in the south of the Italian mainland. He first started working in the five-star Grand Hotel San Michele in Calabria. He furthered his training in Milan and London, took up cuisine and restaurant management in Spain and the U.S.A., then finally arrived in Japan. 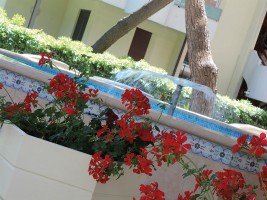