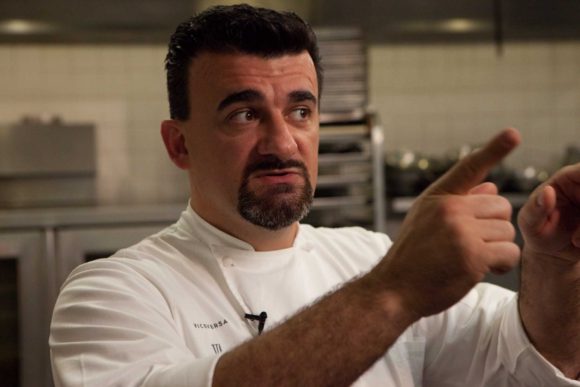 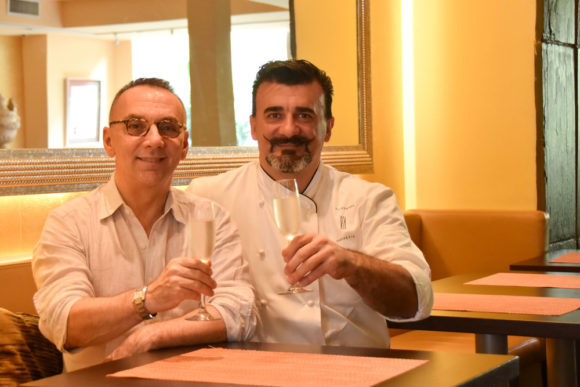 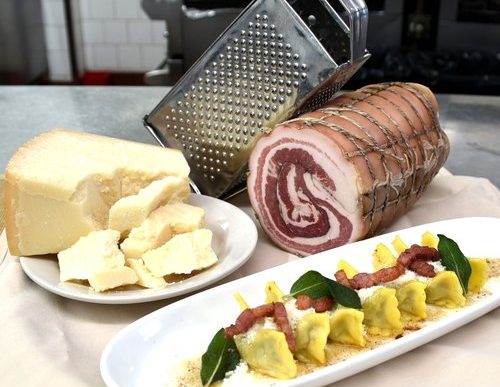 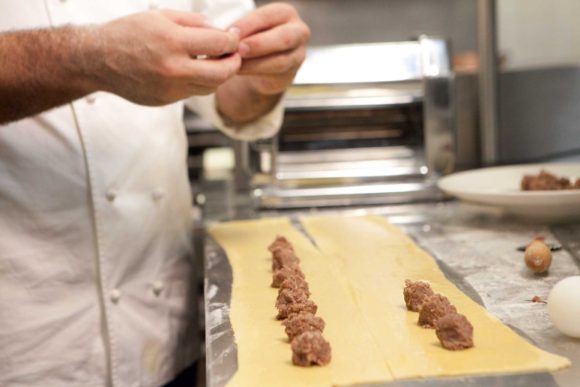 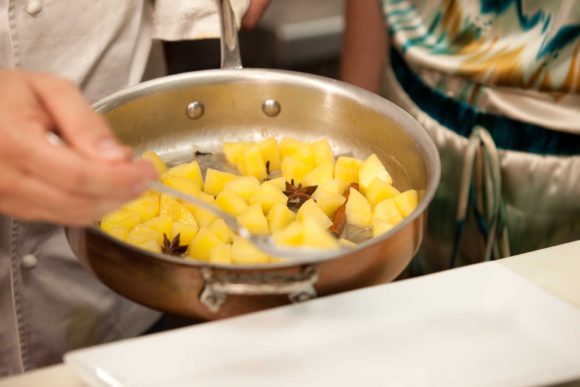 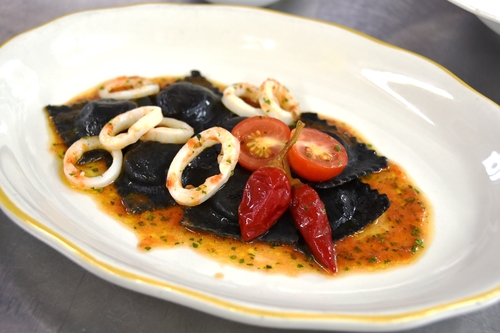 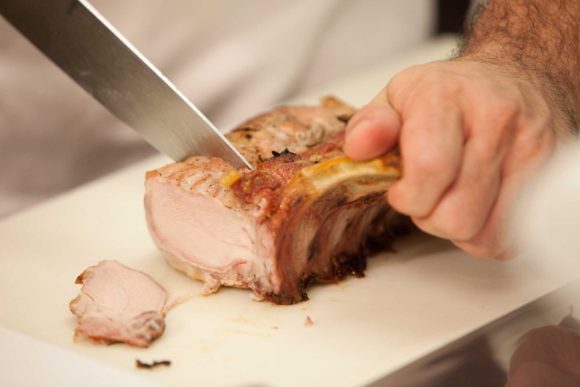 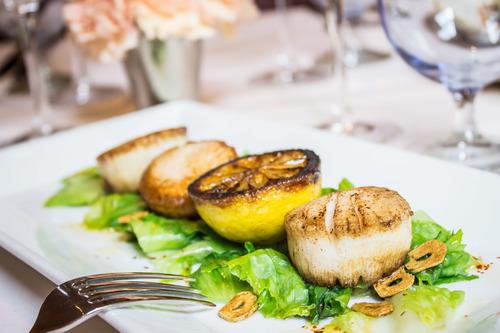 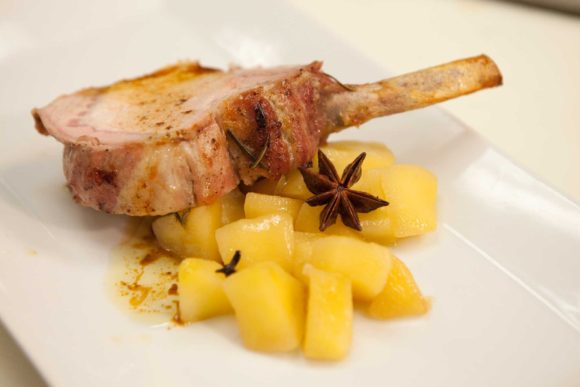 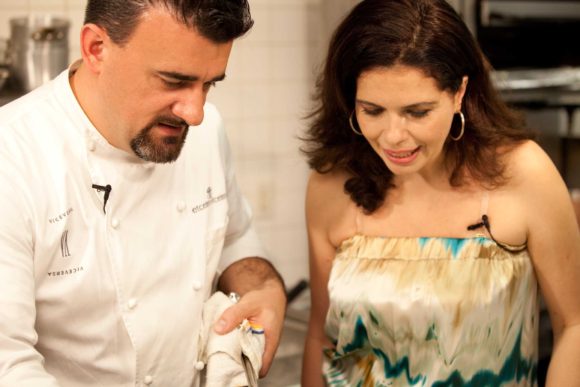 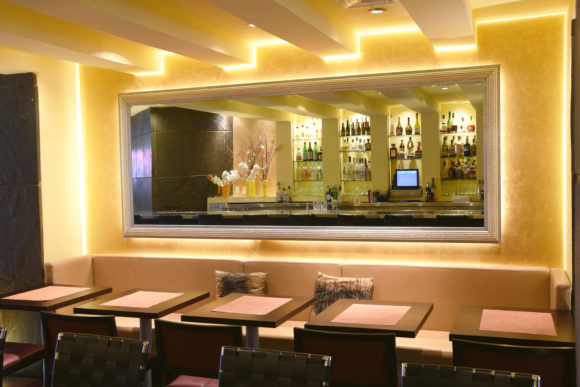 ViceVersa, chef, and owner Stefano Terzi established himself as a skilled interpreter of Italian cuisine. With one New York success under their belts, Terzi and his partners decided to open Etcetera Etcetera, which draws crowds with its cool art and sleek bar. Stefano Terzi’s coastal Mediterranean cuisine, however, is the real star of this show. Terzi attended the Istituto Alberghiero in San Pellegrino and went on to work at restaurants in Novara and Milan before joining the Michelin-rated Locanda dell’Angelo in his native Bergamo as a sous-chef in 1990. In 1993 Terzi helped the restaurant’s owners open Taverna del Colleoni dell’Angelo, also in his hometown. A year later, he headed to the United States, where he landed a sous-chef position at Il Cielo in Beverly Hills. Then Terzi left L.A. to join Odette Fada’s crew at San Domenico. A promotion offered Terzi the chance to return to Italy to cook under Valentino Marcattilii at the original Michelin two-starred San Domenico. But cooking at the New York outpost had proved to be the right move for that is where Terzi met his future culinary collaborators, Franco Lazzari and Daniele Kucera and now are at the helm of Etcetera Etcetera. 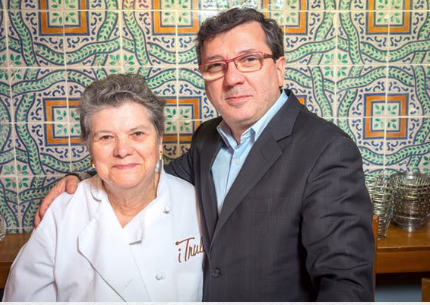