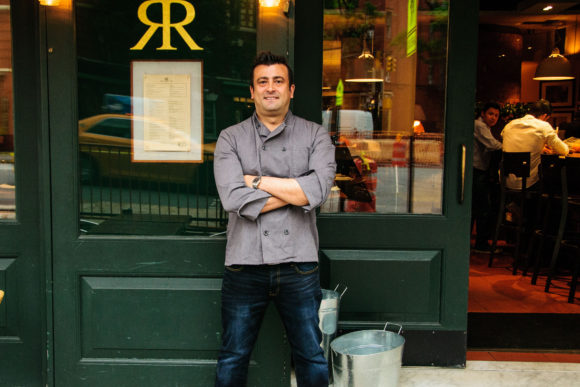 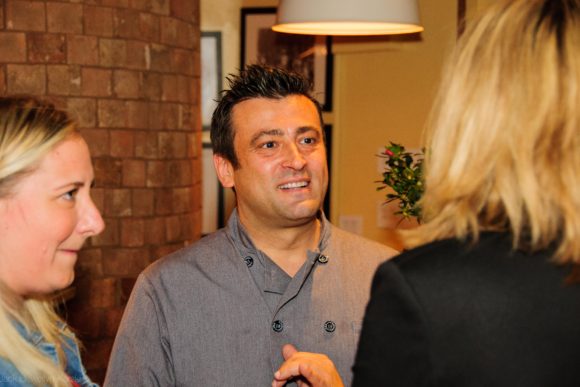 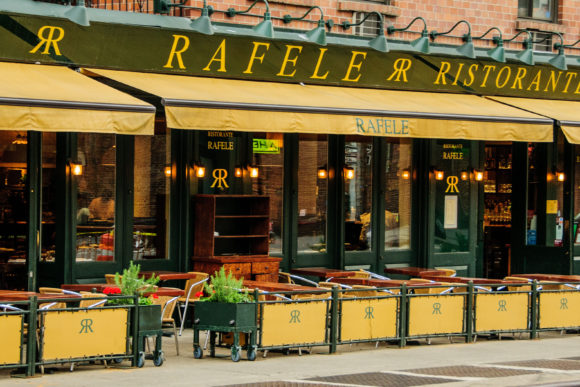 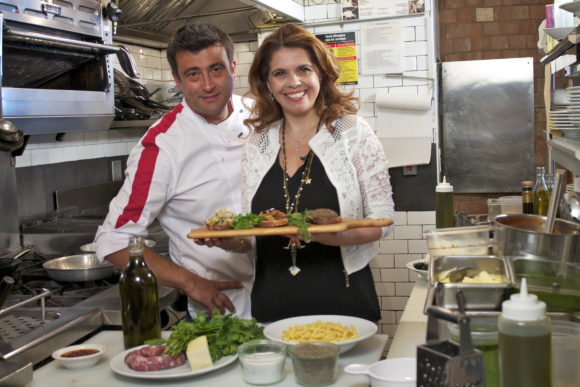 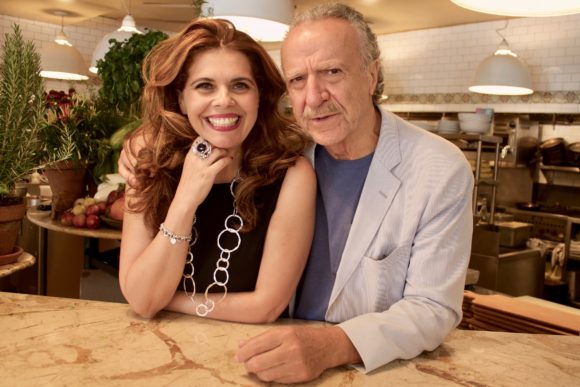 Born and raised in Naples, Italy, Raffaele Ronca comes from a family of butchers and fishermen and has had a passion for food all his life. With his family also in the restaurant business, food and cooking was not only an integral part of his Italian culture, it is in his blood.

Working in his Uncle’s restaurant in Naples and helping his Mother make fresh pasta daily, Raffaele developed a lifelong passion for food. Immigrating to America at the age of 21, he worked steadily at some of New York’s most authentic Italian restaurants including as Executive Chef at Palma, Chef de Cuisine at Bellavitae, and Manager of Food and Wine at Café Torino. A few years ago, Raffaele and Romeo Palmisano, an old friend from Naples began discussing opening their own restaurant that would feature their beloved Naples’ cuisine. Working together, perfecting each detail which includes also the weekly flower arrangements – they created Ristorante Rafele.

* Chef Raffaele Ronca has appeared and won one of the most distinguished culinary
competitions, “CHOPPED” featured on The Food Network.

As well in Brindiamo! the only show about Italian Restaurants in America as well Italy, Canada, and Bermuda. 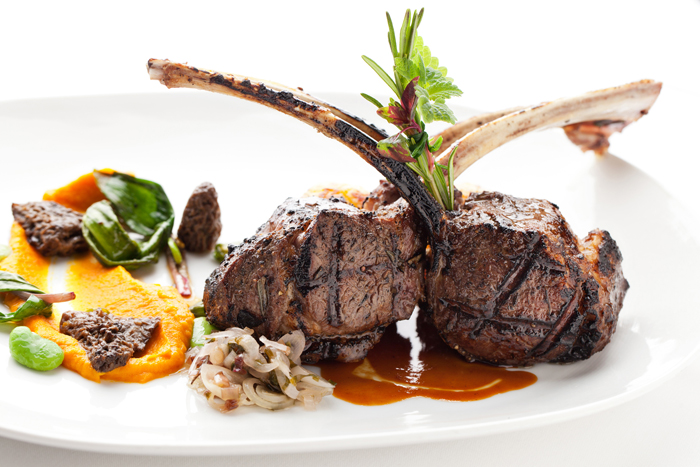