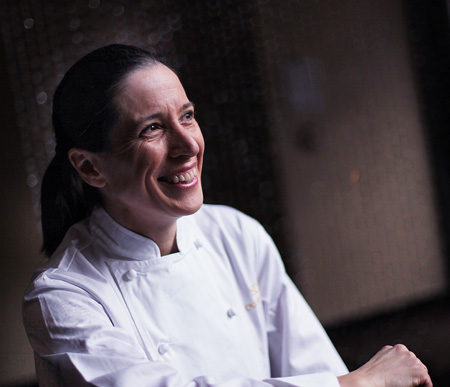 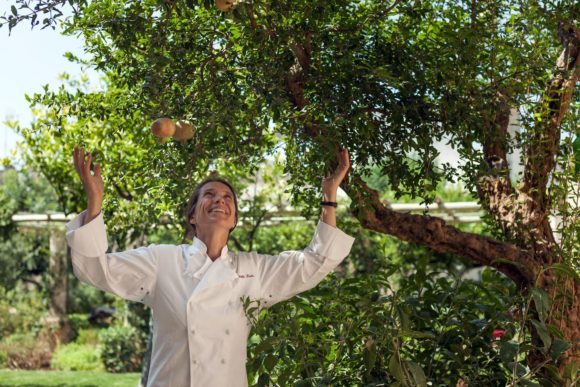 Chef Odette Fada always knew that she wanted to become a chef.  Growing up in Brescia, a city 90 miles outside Milan, she would make pasta and risotto using vegetables from her family garden and crostate using her mother homemade jams. She loved to cook and bake for all five of her brothers and sisters. At age 13, already passionate about cooking as a career, Chef Fada remembers persuading her parents to allow her to attend the Instituto Professionale Alberghiero at Iseo Lake in Lombardy,  the prestigious training school for the culinary and hospitality industry.  After the graduation, Chef Fada helped her brother open a trattoria in Brescia. She then moved on to work at some of Italy highest rated restaurants, including Ristorante Castello Malvezzi in Brescia, Ristorante Vissani in Baschi and Convivio Vissani in Rome.

While working as chef de cuisine at Convivio Vissani, she met the late Italian restaurateur Mauro Vincenti, whose Rex Il Ristorante in Los Angeles had already become one of the most famous and innovative Italian restaurants in America. Vincenti was so impressed with the young chef abilities that he asked her to come to California and take over as his chef. For the next five years Chef Fada shared her style of refined regional cooking and earned Rex accolades from both customers and the media, including the

Los Angeles Times’ highest rating. She also created high-profile dinners for the entertainment industry, such as the Grammy Awards dinners for over 1,000 guests each time, for which she was responsible three years in a row.

In 1996, Chef Fada joined San Domenico NY as the Executive Chef and garnered culinary acclaim including being named one of the best Italian Chefs by Wine Spectator, and the winner of the White Truffle Competition in 1999. When San Domenico NY closed its doors on Central Park South in June 2009, Chef Fada helmed the culinary operations for San Domenico Events, a full-service catering company launched simultaneously with the restaurant? closing.

In September 2009, Chef Fada returned as Executive Chef to SD26, location on Madison Square Park North. Her unique culinary style is characterized by intense, pure taste and a celebration of regional Italian dishes, presented with her trademark simplicity and elegance.

In May 2010 the working relationship between Chef Fada and Tony May ended but not the friendship and the mutual respect.

After few weeks in Italy working at Rana plant in Verona, chef Fada came back to the United Sates as Rana USA corporate chef, looking for locations for the new plant in the Us. She opened the first Rana quick service restaurant and she helped the company organizing their flag ship restaurant in the famous gourmet food mall Chelsea Market in NYC. 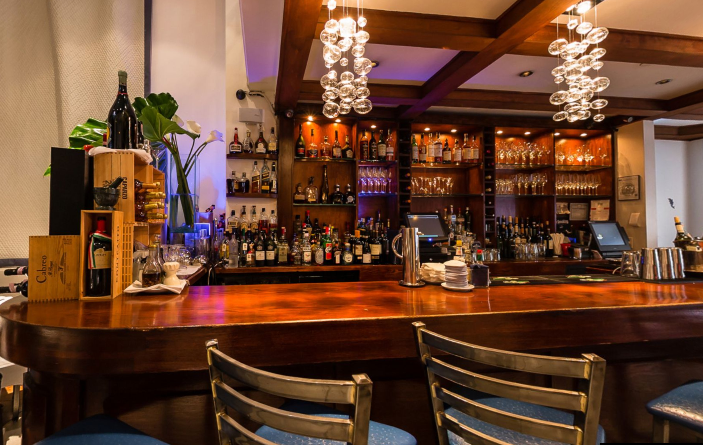