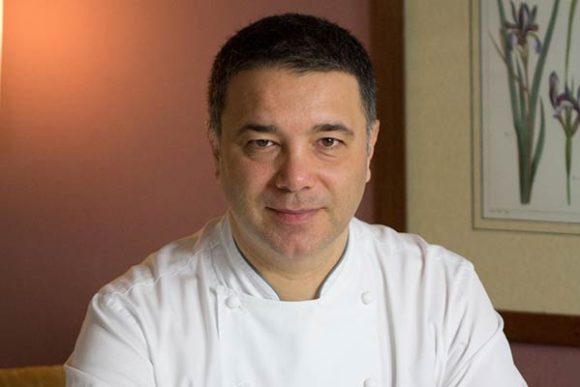 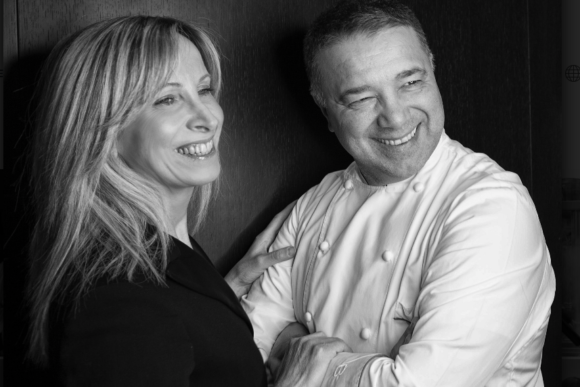 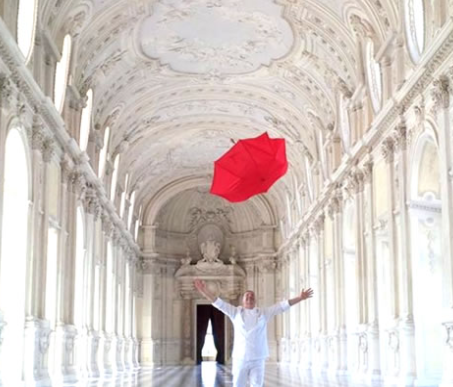 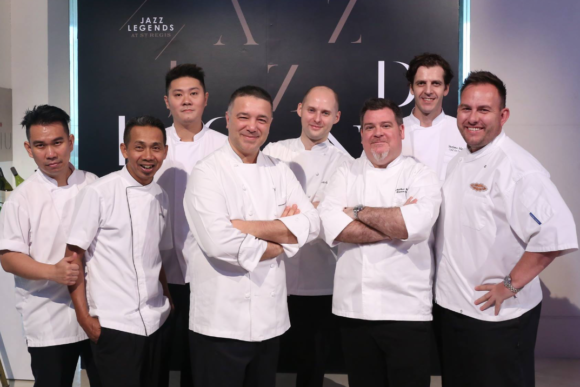 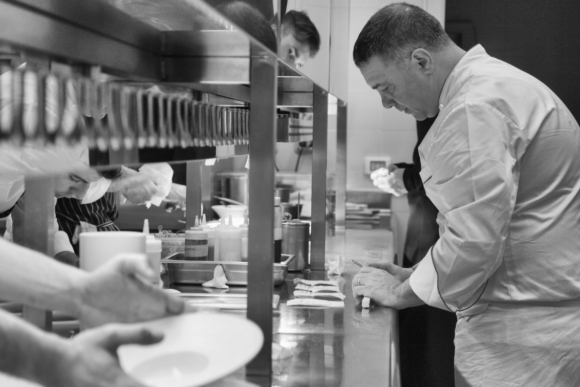 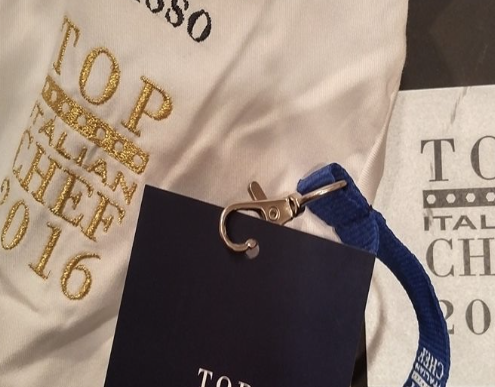 Alfredo Russo, who was born in 1968 in Turin, found out his passion for cuisine as early as 13 years of age. His career started at a hotel-management school, followed by experiences in three Piedmontese Michel guide starred restaurants. At the end of 1990 he started his adventure on his own with his wife Stefania at Dolce Stil Novo’s in Cirié (Turin), and was awarded ‘his own’ star after three years only.
He qualified as the best young cook in 2004 according to the Espresso Guide and over the last few years his professionalism has won him more and more acknowledgements at a national and international level, so much so that Italian and foreign food magazines and journals have started to write about him. Also,over the last few years, besides taking care of the kitchen at Dolce Stil Novo’s, he has become a consultant to big hotel chain restaurants in Asia and cruise ships.
Over the years he has taken care of various events – important soirees such as the one given for the International Olympic Committee for Turin’s candidacy as the seat of the Winter Olympic Games in 2006, and the one at the Unesco seat in Paris for the presentation of Turin and Rome as the capital of books. Also, together with top Piedmontese chef colleagues he managed the whole gastronomic offer of P food & wine, the hospitality area of the Piedmont Region during the Winter Olympic Games in Turin in 2006; together with these colleagues in 2007, he was also at the UN Glass Palace to introduce UN ambassadors and delegates to Piedmontese cooking and high cuisine.
Between 2007 and 2008 he was invited as a speaker to “Lo Mejor de la gastronomía” and “Madrid Fusion”, two among the world most important conventions devoted to high cuisine, and he played a leading role in the TV program ‘Krav Sakkinim’ (Knives Battle) on the Israeli national channel Channel 10. Simultaneously, Accolade published his first book ‘Da Idea’, while recently Gribaudo has published his volume devoted to the use of honey in sweet and salty receipes. 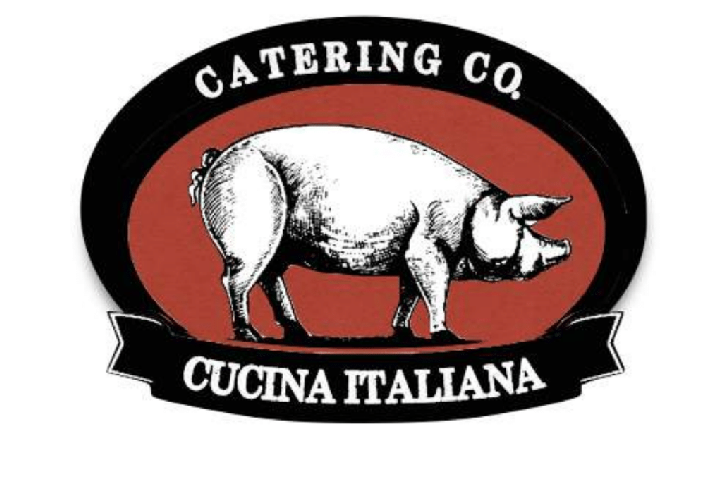