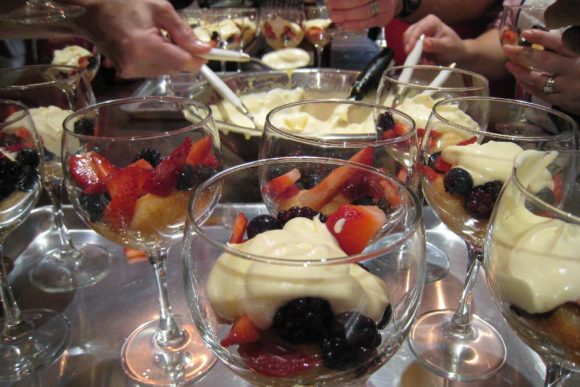 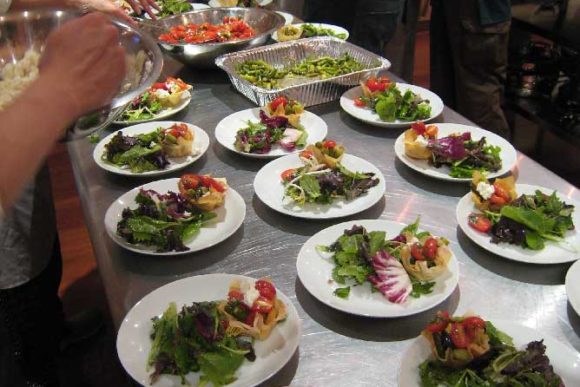 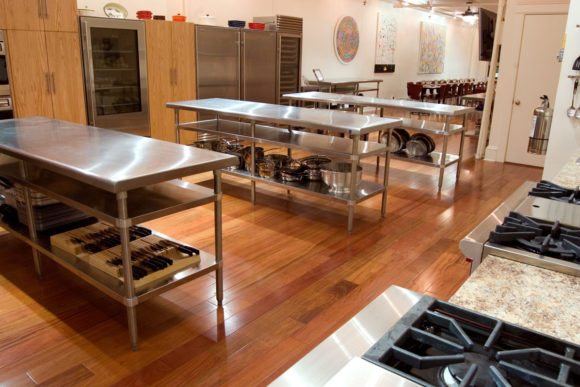 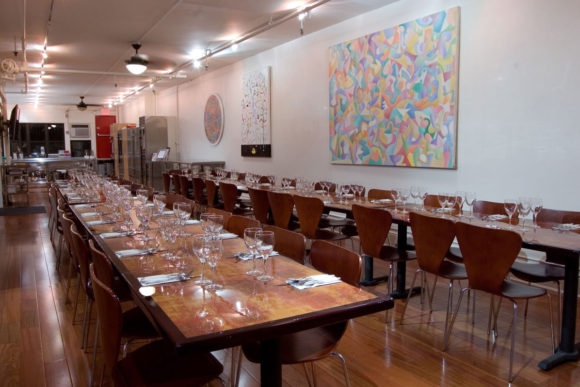 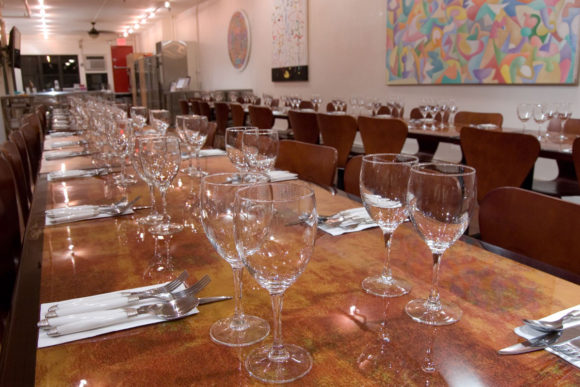 Located in the heart of Manhattan, our 4000-square-foot cooking loft boasts two independent dining rooms and kitchens equipped with top-of-the-line appliances and a spectacular view of the Empire State Building.

RUSTICO COOKING was launched by Milan-born Micol Negrin. After obtaining a Psychology Degree at McGill University despite gnawing doubts that what she really wanted to do was to cook, Micol decided to take the plunge and enrolled in culinary school.

For six years, until she resigned, Micol wrote and edited full-time… but in her heart, she knew she wanted to be back behind the stove, cooking for people who wanted to experience a true taste of Italy and teaching Italian cooking to anyone eager to roll up their sleeves.

And so, once again, Micol followed her dreams. She opened RUSTICO COOKING in Midtown Manhattan, where she and her husband Dino De Angelis host cooking classes, cooking parties and team-building events.

Author of three cookbooks (the James Beard-nominated Rustico: Regional Italian Country Cooking and The Italian Grill, both published by Clarkson Potter, and The Best Pasta Sauces: Favorite Regional Italian Recipes, released by Ballantine Books, a division of Random House), Micol is not only a skilled Italian chef, but an accomplished writer and well-respected authority on Italian cuisine. She teaches Italian cooking across North America and has written for major publications (including Fine Cooking, Cooking Light, and Bon Appetit). 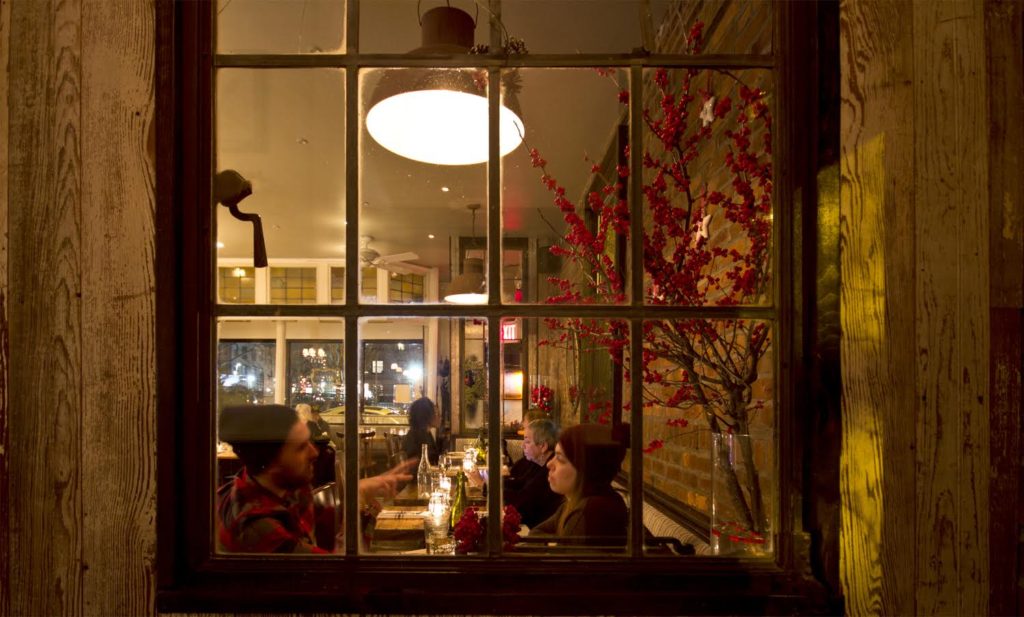 Aita opened its door in May 2012 in one of the most beautiful areas in Brooklyn: Clinton Hill.  Chef Roberto Aita, welcomes his guests with a warm and friendly service. 132 Greene Ave, Brooklyn, NY 11238, United States