Il San Pietro was built on the promontory that Carlo had loved since he was a child, which gave the best view of the village and the coast. Via Laurito, 2, 84017 Positano SA, Italy 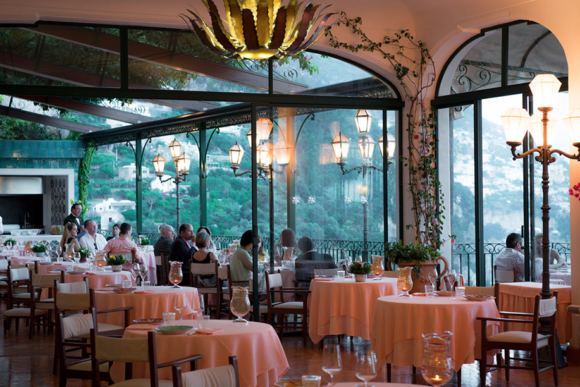 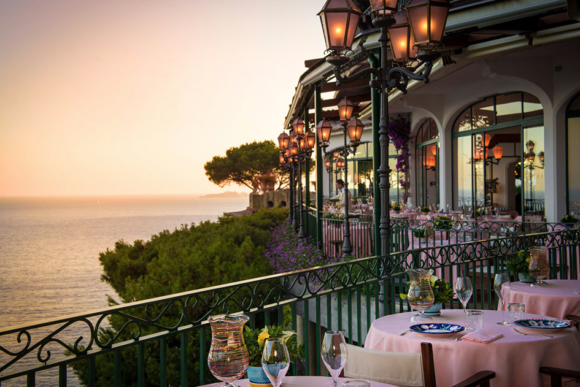 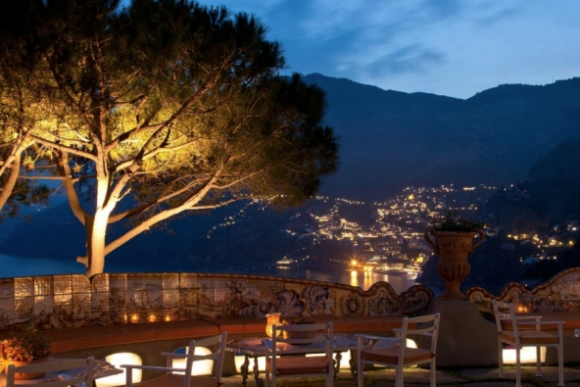 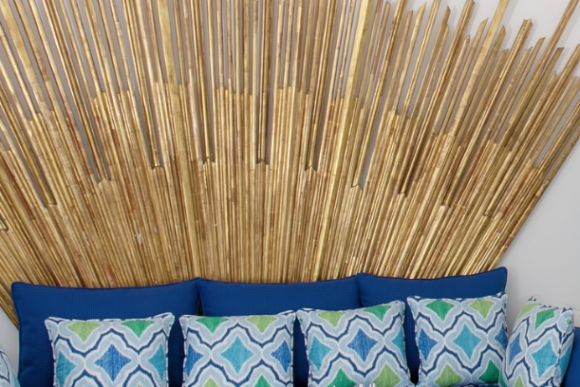 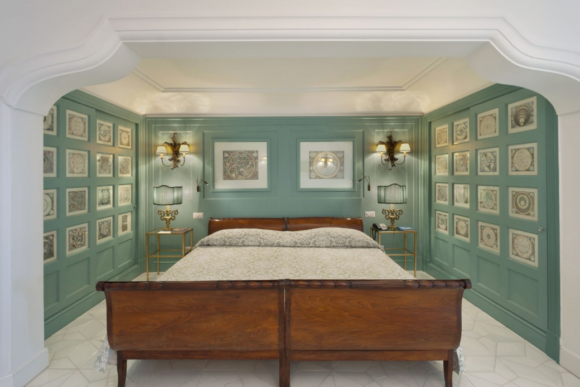 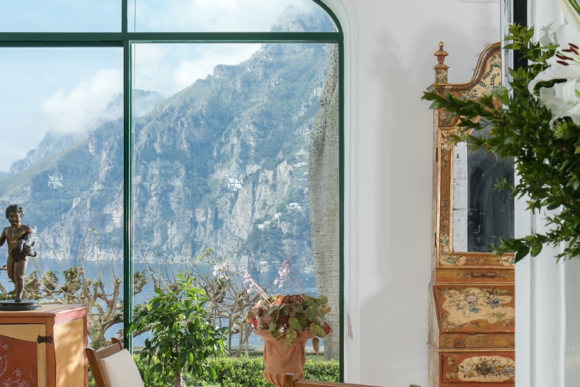 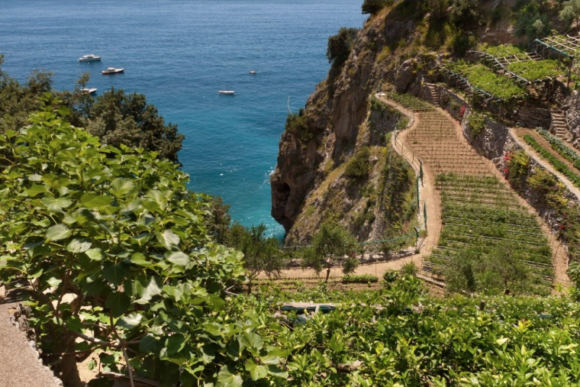 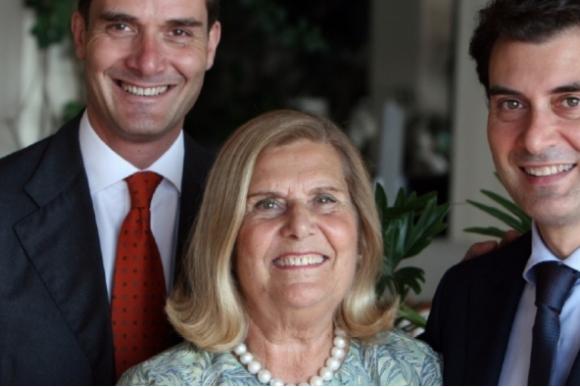 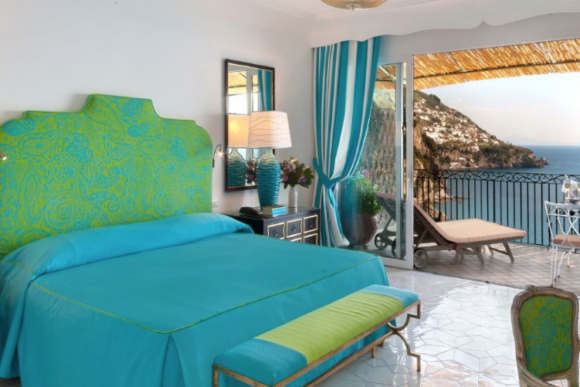 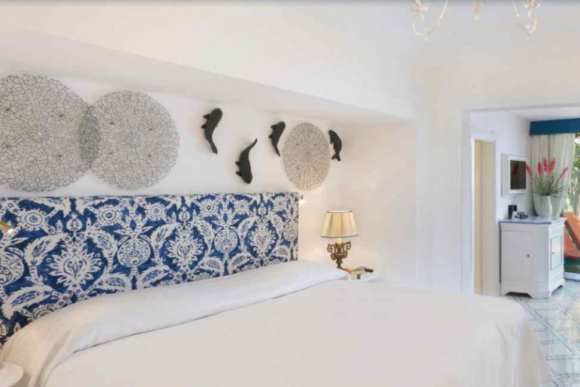 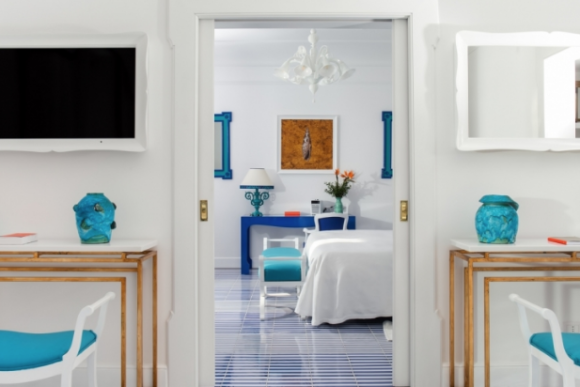 Il San Pietro was built on the promontory that Carlo had loved since he was a child, which gave the best view of the village and the coast. Originally just a mass of rocks, oak trees & the ruin of a small house, Carlo purchased the property from his brother in law in 1962 and the work began. Eight years later, Il San Pietro opened to guests on June 29th, 1970. Carlino would constantly chat with his guests, and put great care into each detail of his hotel, like furnishing the rooms with plants and flowers, to merge his Eden with the original landscape. Smart and iconic, always wearing his signature straw hat in perfect 70’s style, Carlino developed an innovative role, as an eclectic proprietor throwing big parties for his VIP friends. He was a charismatic and important character in the history of Positano and a key figure in elite tourism.

After Carlo’s passing in 1984, his niece and nephew, Salvatore and Virginia, took charge of the hotel management, improving its worldwide visibility and fame by joining the group of luxury hotels Relais&Chateaux, and becoming the favorite getaway spot for international stars like Gregory Peck, the Rockefellers, Peter O’Toole, Tina Turner, Barbra Streisand, François Mitterand, Dustin Hoffman and the King of Jordan. When Salvatore passed away, Virginia and her sons Carlo and Vito Cinque, took over management of Il San Pietro. Under the brothers’ administration, the hotel has continued to evolve: new services are added & renovations are made annually. In 2002 the Zass restaurant received a Michelin star. In the same year, the Spa, transformed from a former farming shelter, opened its doors in a beautiful setting of olive, lemon and rose trees. In 2008 the restaurant Carlino was opened, with an al fresco terrace by the sea. In 2016 a new state-of-the-art kitchen was built & awarded for being the most environmentally friendly in the world. 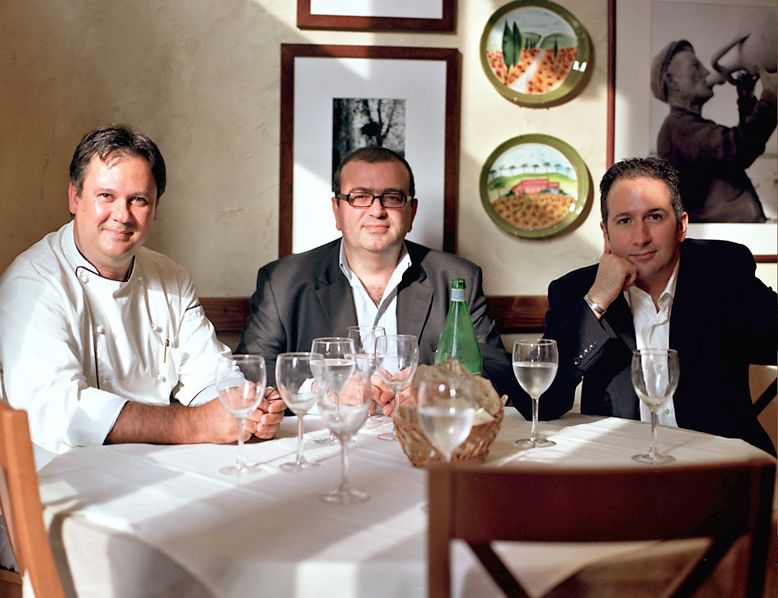