At the corner of Piazza Erbe, the ancient Roman forum of Verona, and still the heart of the city, on part of the remains of the Capitolium, the temple dedicated to Jupiter, Juno and Minerva Corso Porta Borsari, 4, 37121 Verona VR, Italy 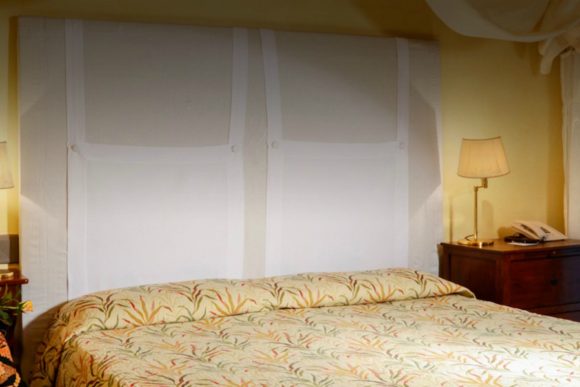 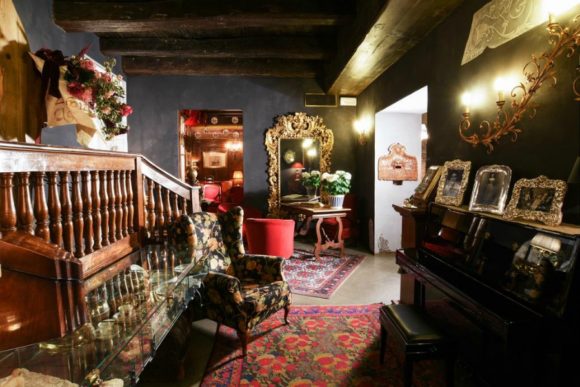 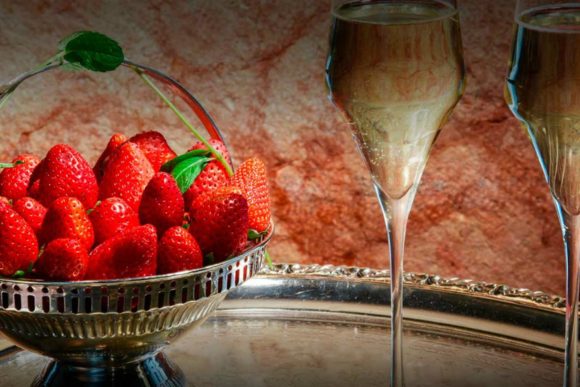 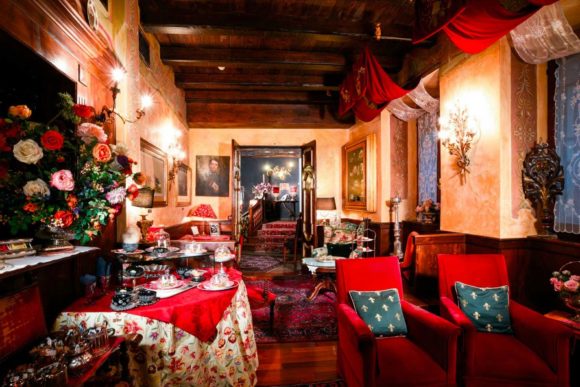 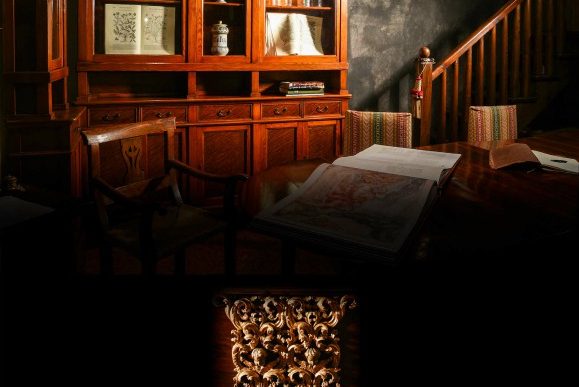 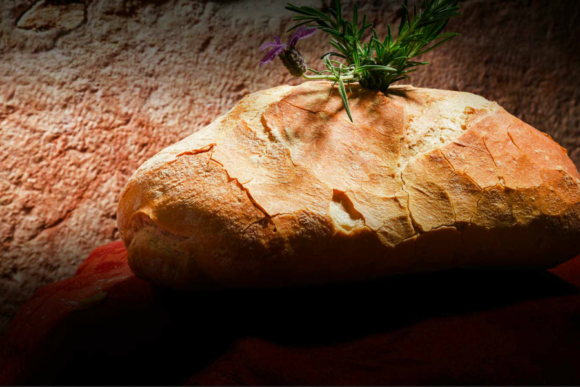 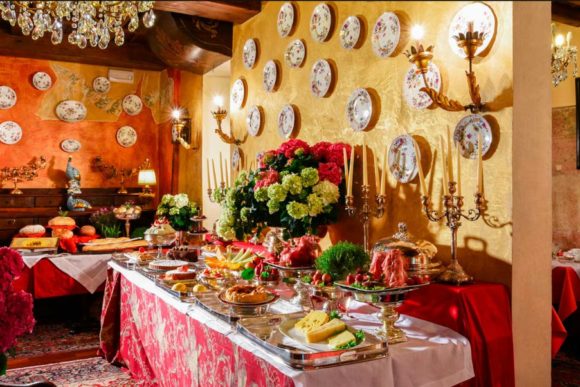 At the corner of Piazza Erbe, the ancient Roman forum of Verona, and still the heart of the city, on part of the remains of the Capitolium, the temple dedicated to Jupiter, Juno and Minerva, the palace which has been the Gabbia d’Oro hotel since 1900 rises.

The entrance to the Gabbia d’Oro is in Corso Porta Borsari, the ancient Via Postumia, where the precious “Porta Borsari” is situated.

It is an area of Verona where you can take a real journey through time, from the Roman era, through the middle ages, the Venetian period, the Austrian period and the Napoleonic period, to the present, with the palaces and splendid town squares.

Beside the Hotel Gabbia d’Oro rises the Gardello Tower dating back to 1363, which housed a bell which moved a mechanism which, when the hours were rung, showed the time outside the tower. The first public clock.

Adjacent to the wall of the Gardello Tower there was a large iron cage. Today there is a cage on the same spot, where one can dream of the past and the present: the Gabbia d’Oro (the Golden Cage).

Arduino Della Scala, a wealthy person of high regard and a cloth merchant, was the progenitor, rich but not of noble blood. His descendants distinguished themselves for political ability and as wise merchants.

With Cangrande Della Scala, the domain achieved importance and fame. A skilled soldier, an astute politician, and a generous patron.

Friend and protector of Dante Alighieri who was given hospitality at the Della Scala court during his exile.

A few months before his death, Dante dedicated his “Paradise” to Cangrande.

According to some historic sources, the vicissitudes of Rome and Juliet took place in Verona when it was governed by the Della Scala family. 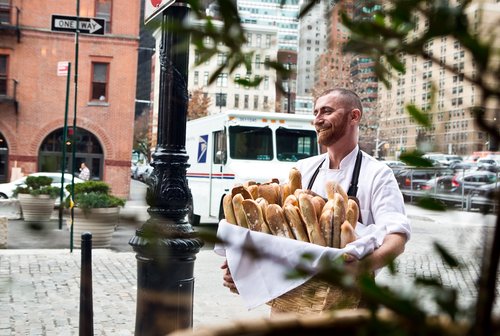 We take two things: Food and Fun and mix them together to create a dish from scratch, created by you! You will be given step-by-step instructions mixed with some of your own creative touches to prep a healthy dish that you can take home and cook it or freeze it for another day 132 Mulberry street, 10013 New York