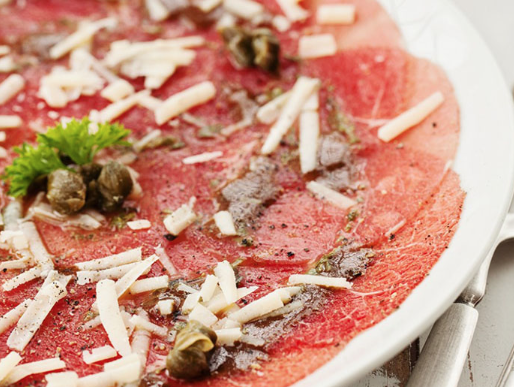 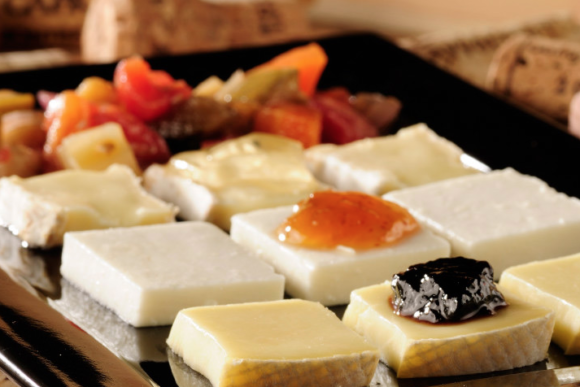 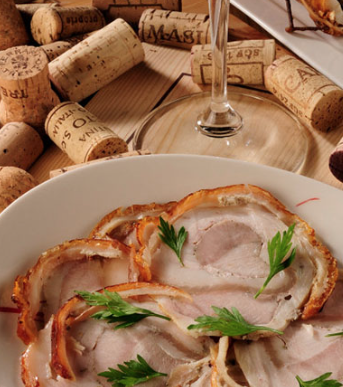 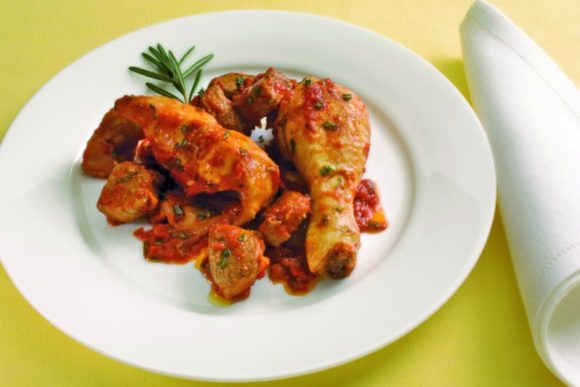 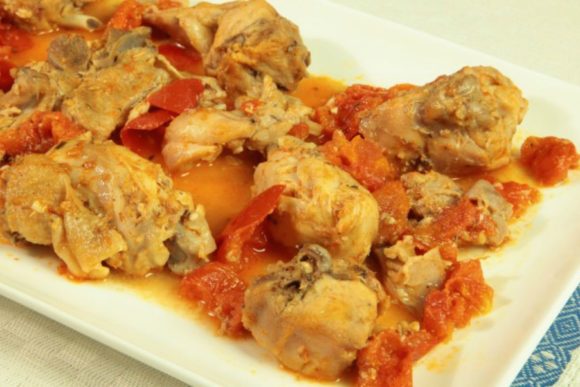 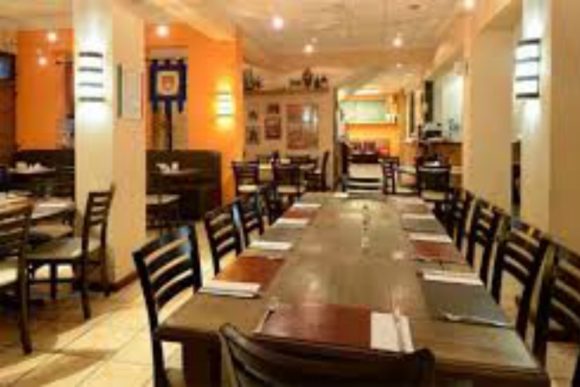 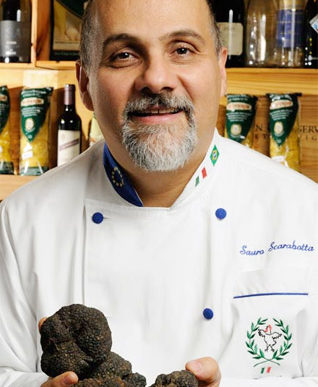 “THE TRUE SENSE OF EATING GOOD”

The story of Friccò began with another story, that of the couple Rita and Sauro Scarabotta.

Coming from Italy to work in a restaurant by Giancarlo Bolla, chef Sauro met the Brazilian Rita Matarazzo Russo, then banking. He wanted to run his own restaurant and she would change branches.

Sauro Scarabotta was born in 1965, in the medieval Italian town of Gubbio, with a little more than 30 thousand inhabitants and located in the region of Umbria, where the chef graduated from the School of Hospitality of Assisi. In Italy, he worked in the renowned restaurant Locanda dell’Angelo and took the typical gastronomy of his country to major hotel chains such as Sheraton and Hyatt in Germany, Japan, Chile, and Argentina. In 1994, he accepted the invitation of Giancarlo Bolla to come to Brazil and work in his restaurants. He started at La Tambouille, followed Leopoldo, from where he left to head the kitchen of the Bar des Arts, entering once into the gastronomic scene of the city of São Paulo. Desiring to run his own restaurant in 1997, Sauro started his solo career, opening, alongside his wife, Rita, the Friccò. Authentic and talented, the chef calls himself a “vegetarian”, a vegetable lover, and presents the best of Italian cuisine in tasty and original recipes, highlighting their artisan pasta and dishes prepared with fresh ingredients and seasonal products. Sauro is Costa Cruises consultant on the “Super Silver All’Italiana” trip. 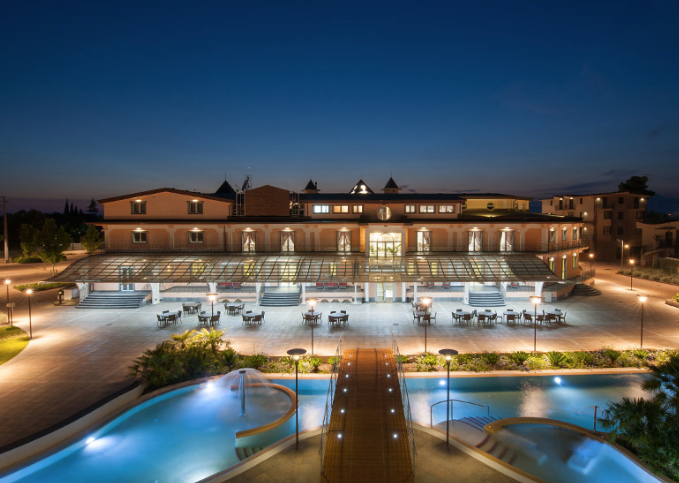