Dolce Stil Novo’s restaurant, the only restaurant inside a royal palace, with a breathtaking view over the Gardens, the Fishpond, the Courtyard of Honour and the Deer Fountain. A unique trip between culinary pleasure and history’s emotion. Piazza della Repubblica, 4, Venaria Reale, TO, Italia 10078 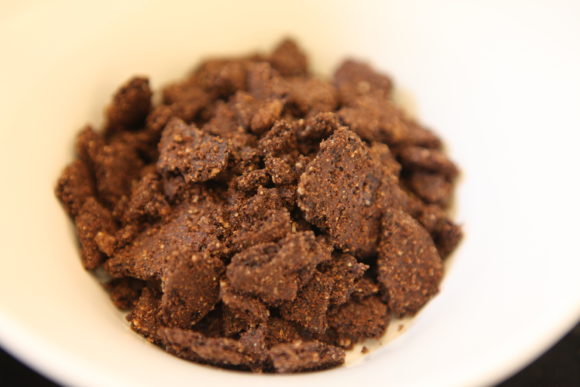 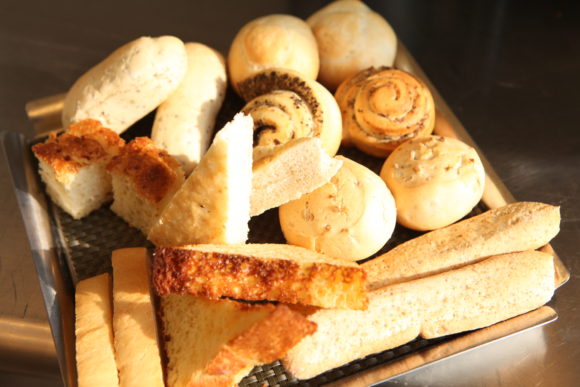 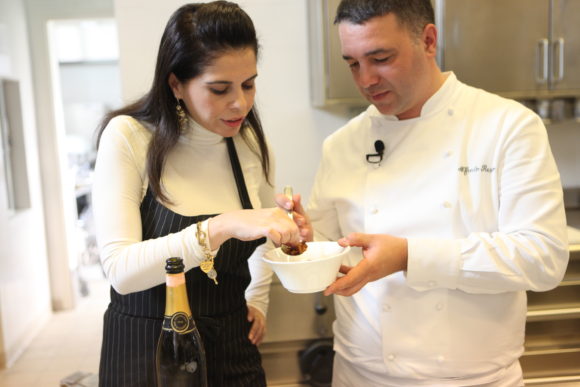 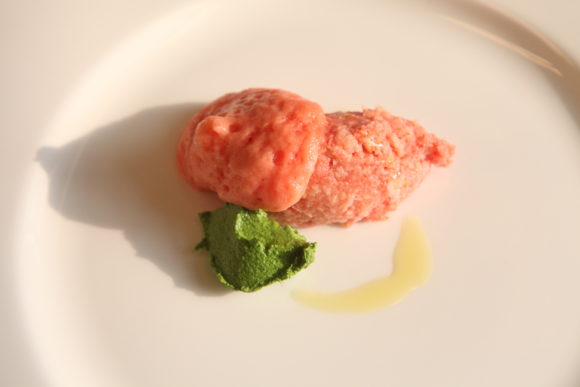 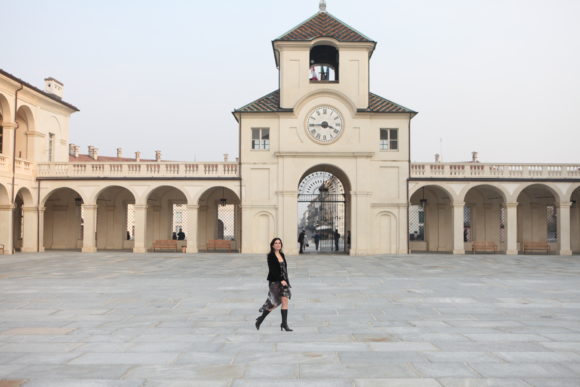 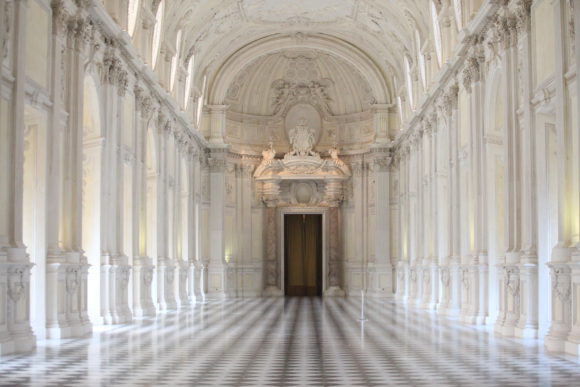 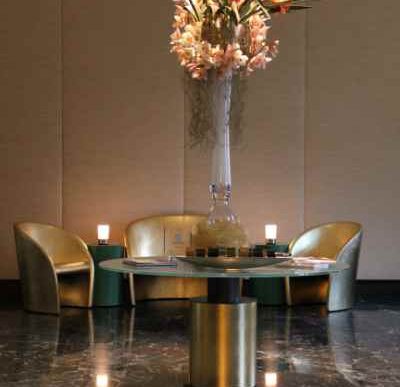 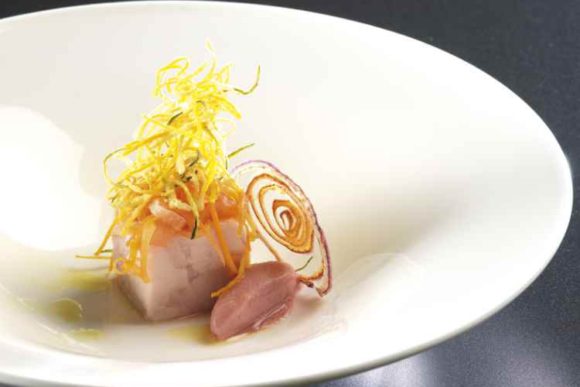 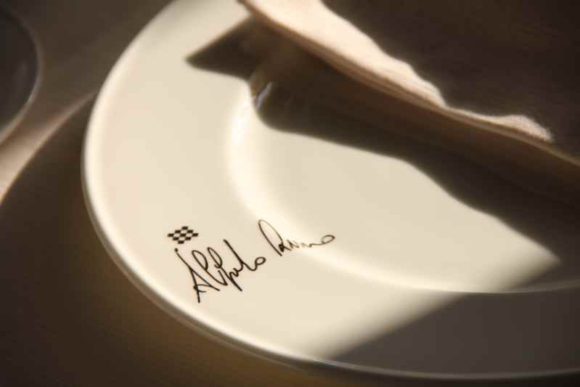 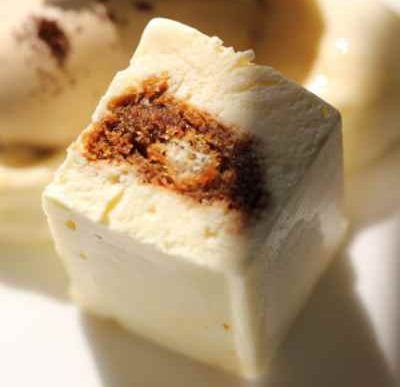 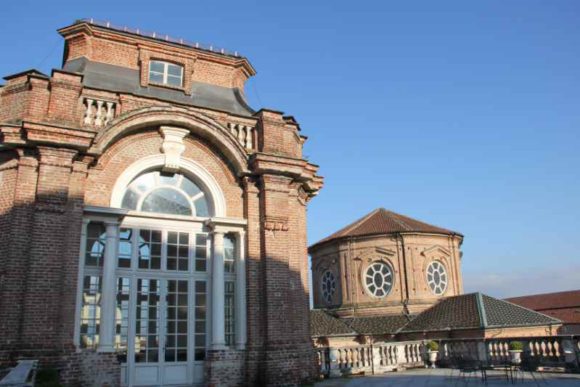 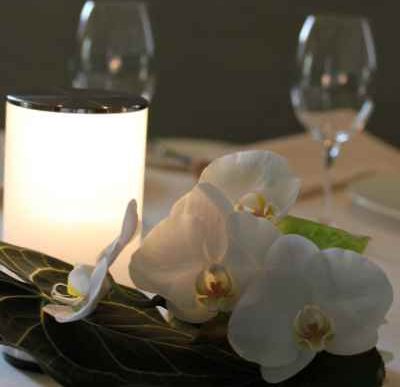 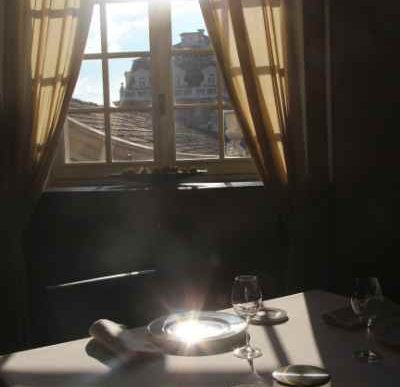 A MAGIC TRIP rich with art, history and great food! A truly thrilling experience in one of the most amazing and enchanting places on earth. This was my experience at Dolce Stil Novo, a restaurant located in the Reggia di Venaria Reale, a royal palace in the Piedmont region

of Italy.
Dolce Stil Novo, the only restaurant inside a royal palace, is on the

top floor, just above Diana’s Gallery, and seemingly one step below the sky. It has a breathtaking view of the gardens, the fish pond,
the Courtyard of Honour and the Deer Fountain. It is a remarkably charming place that invites attention and conquers all with its beauty, stateliness, and grandeur.

The restaurant combines tradition and innovation, thanks to the experience of its chef and owner, Alfredo Russo, who opened the Dolce Stil Novo in 1990 along with his wife, Stefania, after many years spent in famous restaurants and hotels. At first glance, the combination of tradition and innovation, Piemontese influences and Italian roots, might seem to be dichotomies, but in Alfredo Russo’s cuisine, they become one single style. His dishes are the result of a subtraction of flavors rather than an addition, where each taste is clearly recognizable and identifiable. Unexpected notes, definite shades, a great interpretation—a real, concrete, vital cuisine where purity of taste stands out. Alfredo Russo’s creations always spring from an interpretive reading

of the story of Italian cuisine, in which plays of textures, shades, and flavors give life to a delightful experience of taste.

During my visit, Alfredo cooked some of his best meals for Brindiamo!TM, such as Lasagnette, a delicious antipasto with artichokes and pistachio, and a dessert called Sbriciolona Cake.

Alfredo Russo was “initiated” into Italian cuisine when he was
13 years old. With great interest and genuine affection, he attended a

hotel-management school and worked in various famous restaurants. This served as a prelude to Russo’s adventure into the world that taught him high cuisine, and where he learned to revolutionize the food business with his unusual creations and dishes.

Russo qualified as the best young cook in 2004, according to the Espresso Guide, and over the last few years, his professionalism has won him more and more recognition at a national and international level, so much so he has regularly been featured in Italian and foreign food magazines and journals. Also, over the last few years, besides attending to the kitchen at Dolce Stil Novo, he has served as a consultant to big hotel chain restaurants in Asia and cruise ships. He has also managed various events: important soirées such as the one given for the International Olympic Committee for Turin’s candidacy as the site of the Winter Olympic Games in 2006, and the one at UNESCO in Paris for the presentation of Turin and Rome as the capitals of books. Also, together with other top Piedmontese chefs, Russo kicked off the whole gastronomic program of P Food & Wine, the hospitality area of the Piedmont Region, during the Winter Olympic Games in Turin in 2006; and together with these colleagues, in 2007, he was present at the UN Glass Palace to introduce UN ambassadors and delegates to Piedmontese cooking and high cuisine.

The rich and most splendid sensory experience of Dolce Stil Novo makes for an unforgettable visit. 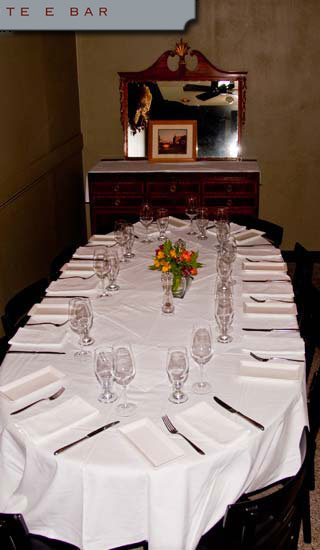