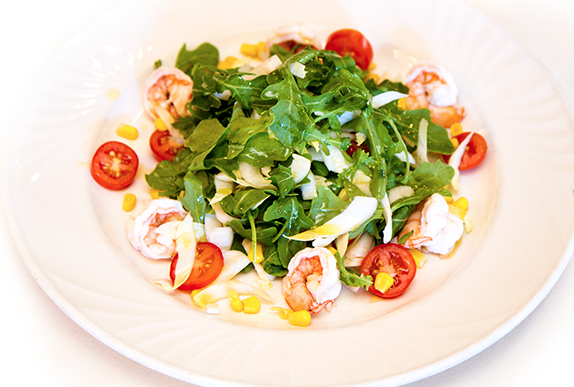 What a happy name for a restaurant. Brioso Ristorante is a family‐owned restaurant that serves authentic Italian cuisine since 1995. Pietro, Calogero and Raffaele Di Maggio are owners and chefs, the brothers are born and raised in Torretta a small town in Sicily. Driven by the desire to share the traditional Sicilian recipes they grew up with, the brothers opened their first restaurant in Marlboro, New Jersey in 1995, and just three short years later a second location in Staten Island, New York and a third restaurant called Antica Trattoria. 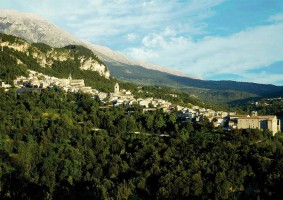