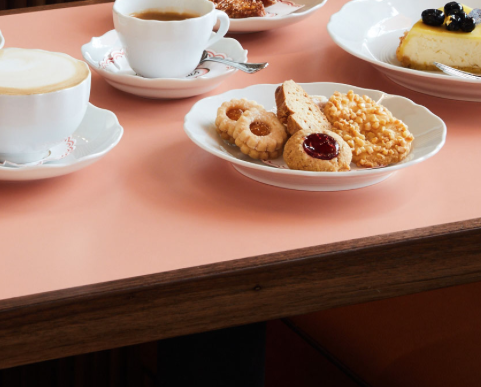 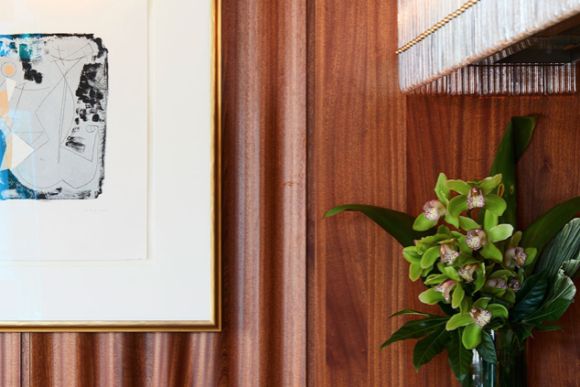 Shortly after the original Sant Ambroeus opened its doors in Milan in 1936, a devoted following emerged.

This celebrated pasticceria and confetteria became the meeting place for the local intelligentsia, whether beginning their day with Sant Ambroeus’s legendary cappuccino and cornetto, savoring panini at lunch, or spending their evening enjoying refined cuisine in the restaurant’s elegant dining room.

We translated old-world sensibilities of Sant Ambroeus to modern times and imported our culinary traditions to five locations in Manhattan – in thriving neighborhoods like the West Village, Soho, and the Upper East Side – as well as two outposts in the seaside community of Southampton and Palm Beach.

Sant Ambroeus has remained true to Milanese origins – and to the flavors, atmosphere, and standout service of its first location. 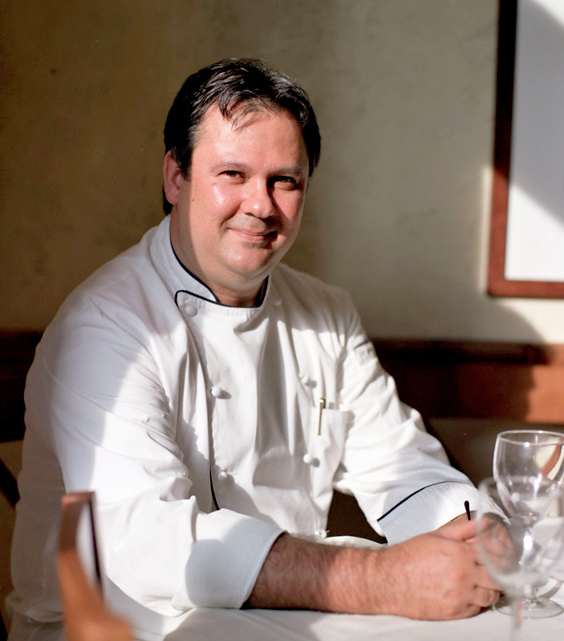